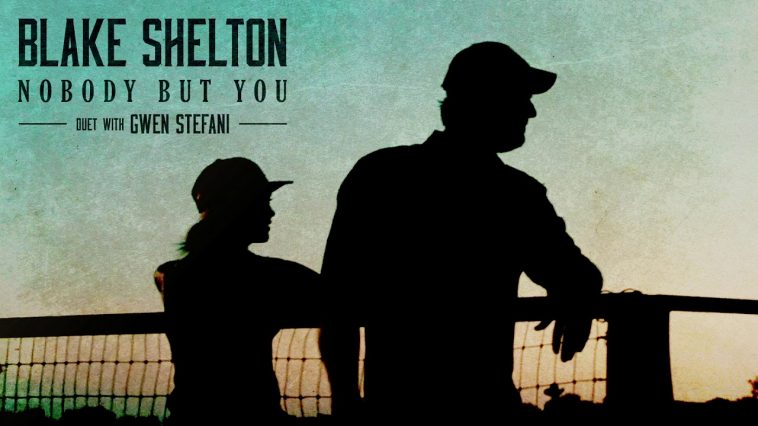 Blake Shelton and Gwen Stefani - Nobody But You | Warner

Friday afternoon, Blake Shelton & Gwen Stefani’s duet “Nobody But You” reached #1 on the all-genre US iTunes sales chart.

Its closest competition is coming from Tones and I’s “Dance Monkey.” The song, which spent the middle of the week at #1, fell to #3 when “Nobody But You” and LOONA’s “365” moved into the Top 2 slots Friday.

“Nobody But You” currently maintains a comfortable margin over “Dance Monkey,” but the gap has closed within the past few hours. Given that, it would not be surprising for “Dance Monkey” to return to #1 in the near future.