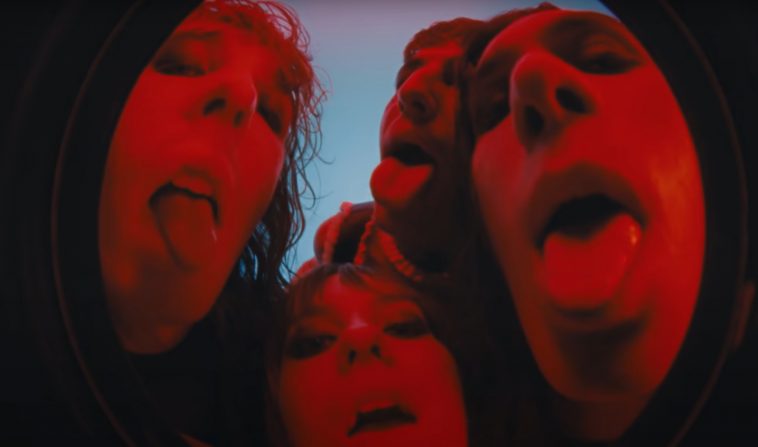 Maneskin - I Wanna Be Your Slave video screen | Sony Music

As the band’s version of “Beggin” begins its climb at pop radio, Måneskin’s “I Wanna Be Your Slave” is capturing attention at alternative.

The song, which is this week’s Audacy Pick of the Week, tops the latest Mediabase alternative radio add board.

“I Wanna Be Your Slave” scored playlist pickups from 14 Mediabase-monitored alternative stations this week.

With 7 adds each, jxdn’s “WANNA BE (featuring Machine Gun Kelly)” and Walk The Moon’s “Can You Handle My Love?” tie for second. Billie Eilish’s “NDA,” a playlist addition for 6 stations, follows in fourth place.