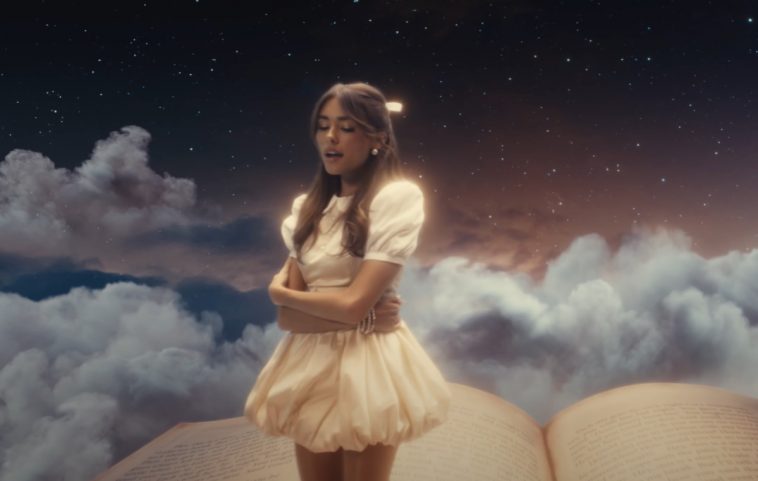 It did not receive much in the way of radio airplay or traditional “promo” support, but Madison Beer’s early 2020 song “Selfish” proved incredibly resonant on Spotify. The acclaimed ballad posted fantastic numbers on the platform in its first few months and even outpaced her official “radio singles” in achieving a gold certification from the RIAA.

With her recently released song “Reckless,” the singer-songwriter is once again demonstrating the power of a great song. The stunning release, which has been gaining momentum since its early June launch, recently surpassed 35 million cumulative Spotify streams. Although it has received some decent playlist looks on Spotify, “Reckless” has certainly not been positioned as an “unavoidable” track. It has also not received the conventional media visibility common to many top performers, particularly in the pop genre.

Indeed, it is posting good numbers because people are enjoying it – and then seeking it out for re-listens and/or sharing it with peers. It is a “connection” record, and it is easy to understand why.

Like “Selfish,” the new song plays to Beer’s truest artistic strengths. It highlights her rare ability to achieve accessibility without sacrificing depth or authenticity.

Featuring a gorgeous melody and stunning technical vocal performance, “Reckless” has all the obvious makings of a timeless ballad. The bitingly honest lyrics and Beer’s emotionally vulnerable delivery, however, turn the song’s fairytale-like quality on its head. They create a record that is refreshingly sincere, decidedly current, and undeniably specific to Madison Beer. They may not eliminate the song’s timeless energy, but they definitely personalize it.

This dichotomy has been true of nearly every Madison Beer release from the past few years. The balance of her studio album “Life Support,” for example, paints a portrait of an artist has no interest in taking her “pop star” charisma and skills for granted. It reveals an artist who wants to explore the often-harsh realities of human feelings and relationships, even it yields music that can be dark and emotionally uncomfortable. She is not opposed to making music that is infectious — many of her songs absolutely warrant that label — but she will not chase catchiness at the expense of importance. She will always use her talent, her platform, and her popularity to release art with a purpose.

“Selfish” and “Reckless” are, however, particularly effective at highlighting this approach. They showcase her voice at its most impressive and her storytelling at its most immersive.

So, yes, it is understand to see why they have proven resonant on the Spotify platform. And it is easy to see why Madison Beer is one of the most compelling artists in pop music.