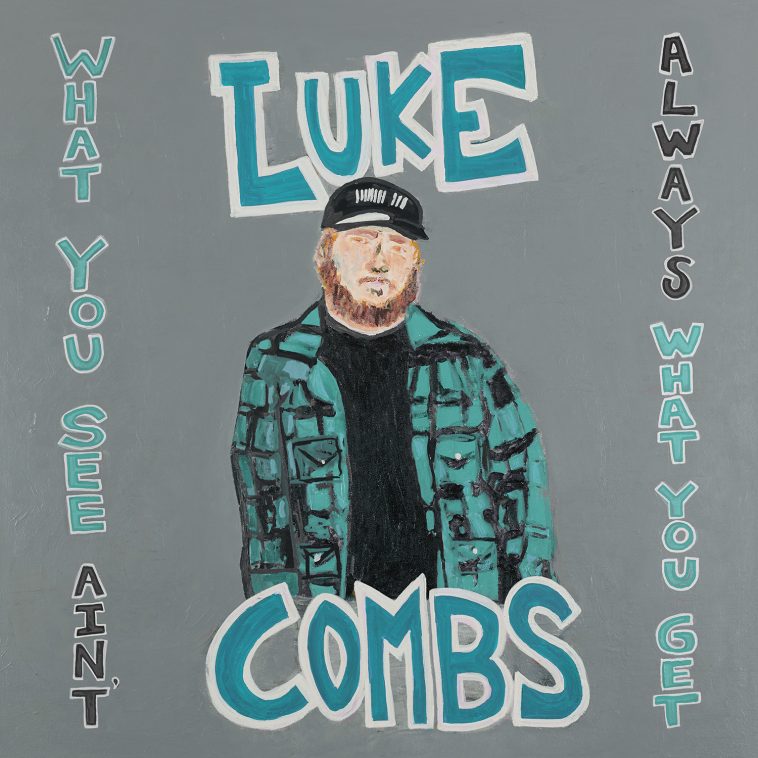 Springsteen takes #1 for US album sales with “Letter To You.” Combs’ “What You See Is What You Get,” however, rules for overall consumption.

According to Hits Daily Double, “Letter To You” sold 79K US copies during the October 23-29 tracking week. The total more than triples that achieved by any other album.

With units from track sales and streams included, the Bruce album generated 84K in total first-week US consumption. The figure positions “Letter To You” at #2 overall.

The track sales and streaming numbers by far rank as the best achieved by any album project this week. The track sales figure earns that distinction by many multiples – Fleetwood Mac’s “Rumours,” its closest competitor, did about 1.5K in track equivalent album units this week.

“What You See” previously hit #1 in conjunction with the original edition’s release this past fall.

Due Sunday, Billboard’s numbers may differ slightly from those reported by Hits. The discrepancies should not, however, be nearly enough to change the overall chart breakdown: “Letter To You” will take #1 for sales, and “What You See” will take #1 for overall activity.