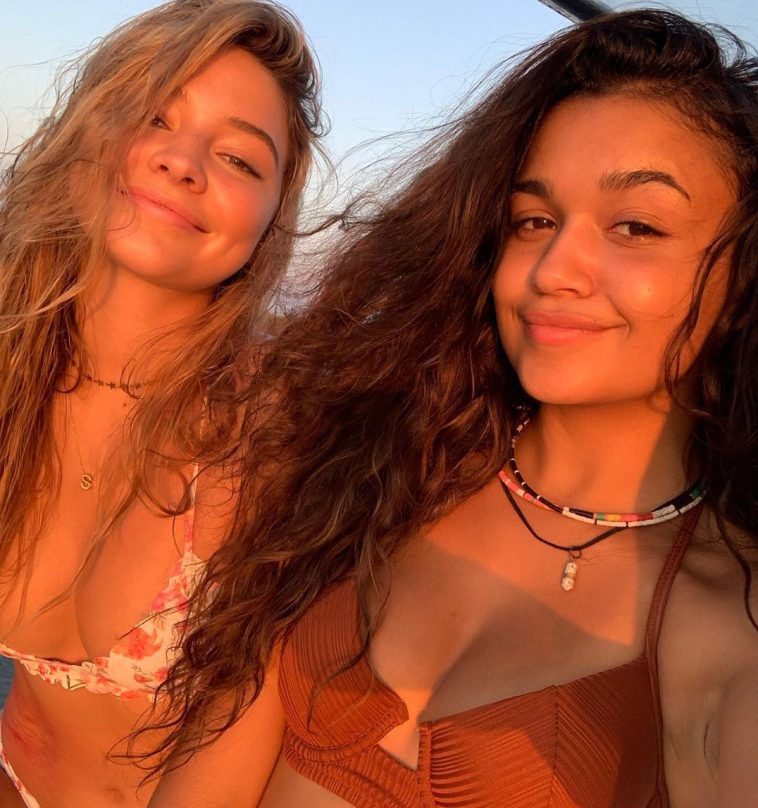 Given the immense buzz Netflix series generate on social media, it should come as no surprise that principal cast members enjoy big follower and engagement lifts once their shows take flight.

Stars from Netflix originals like “ELITE,” “Money Heist,” and “13 Reasons Why” boast mammoth engagement levels on Instagram. Even cast members from off-network series like “All American” have seen their social numbers rise once Netflix users took notice.

Cast members from Netflix’s new “Outer Banks” are the latest to benefit from this social surge.

Prior to the show’s April 15 launch, most of the principals had fewer than 8,000 followers on Instagram. As of May 4, two of those cast members have moved comfortably past the 1 million mark. Two others should hit that mark in the very near future.

Madelyn Cline, who plays Sarah, currently boasts the largest following among the show’s core youth cast members. The actress, who had about 6K followers on April 14, now has 1.62 million.

Chase Stokes, the actor behind principal protagonist John B, has seen his numbers swell from about 7K on April 14 to 1.49 million as of press time.

Austin North (Topper) already had a significant following prior to the show’s launch, but he has also enjoyed big growth over the past few weeks. He improved from 1.16 million on April 14 to 1.37 million at press time.

It is, of course, important to note that the cast members are not simply riding the Netflix wave. They have bolstered social interest and engagement by actively sharing content. 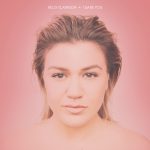