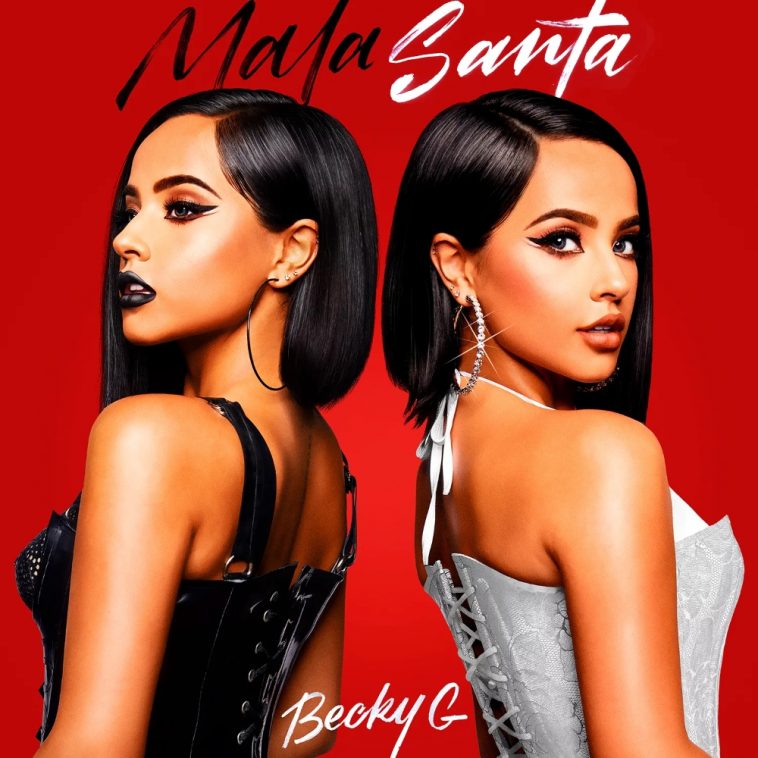 The artist’s eagerly anticipated album starts at #3 on this week’s listing. The only Latin albums that fared better during the October 18-24 tracking period were Bad Bunny’s “X 100pre” and J Balvin & Bad Bunny’s “Oasis.”

The Latin Albums Chart accounts for units from album sales, track sales and track streams. “Mala Santa” fared particularly well on the album sales front, rising to #2 on the Latin Album Sales chart (below only CNCO’s “Que Quienes Somos”). It debuted at #3 on the previous chart following an abbreviated week of tracking.