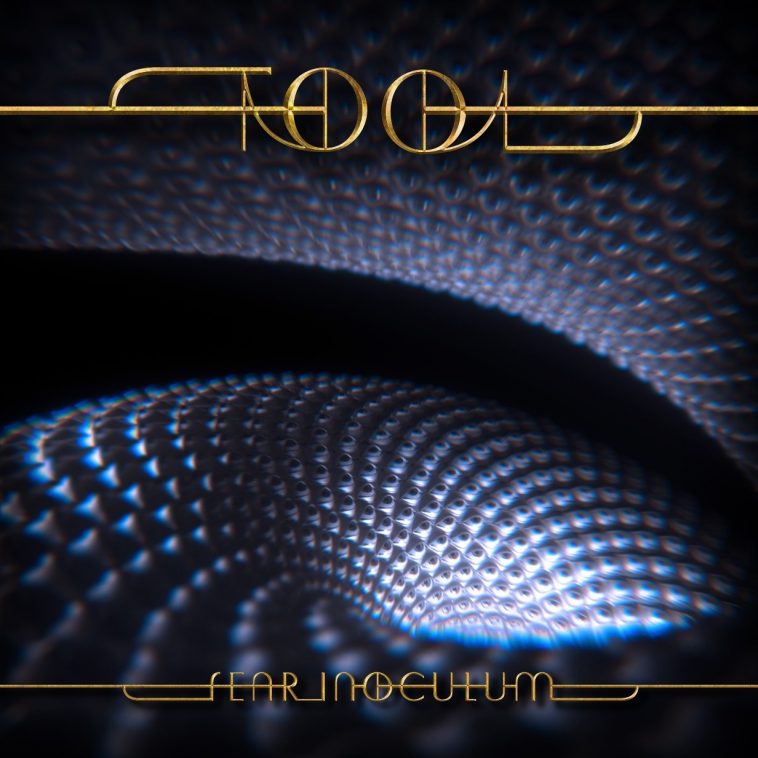 TOOL’s first studio LP in more than 13 years is the #1 album in America.

According to Hits Daily Double, “Fear Inoculum” sold an impressive 252K pure US copies during the August 30-September 5 tracking period. With units from track sales and streams included, it generated upward of 270K in total first-week consumption.

Both the pure sales number and the consumption figure convincingly rank as the week’s best. With those numbers, the album takes #1 on the Hits Sales (pure sales) and Top 50 (consumption) charts.

Due Sunday, Billboard’s data may differ slightly from that reported by Hits. The key outcomes will, however, remain the same. “Fear Inoculum” will be the #1 album in America.