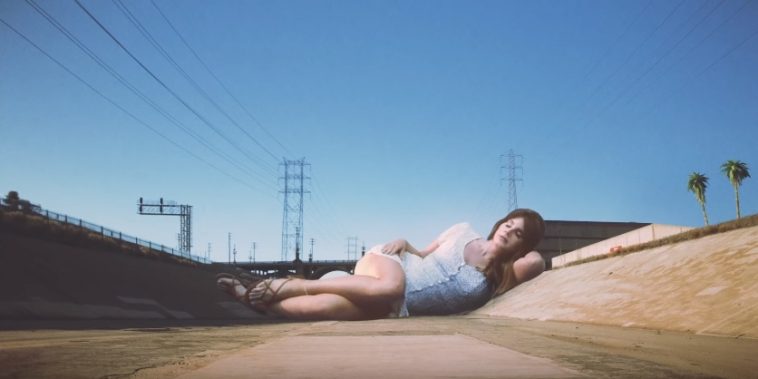 No, they will not challenge TOOL’s “Fear Inoculum” for standing as the week’s top new album.

The new Lana Del Rey and Lil Tecca releases will, however, post solid numbers — and debut prominently on the overall album chart.

According to Hits Daily Double, Lana’s “Norman F*****g Rockwell!” is expected to sell 50-60K pure US copies this week. With units from track sales and streams included, it should debut with 75-85K in total first-week US consumption.

Lil Tecca’s “We Love You Tecca” is meanwhile expected to debut with 41-46K units, almost all of which will come from track streams and sales.

The Lana Del Rey album has a shot at #3 this week; only the TOOL album and Taylor Swift’s “Lover” are safe bets to land higher. 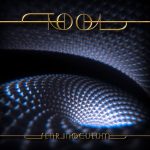