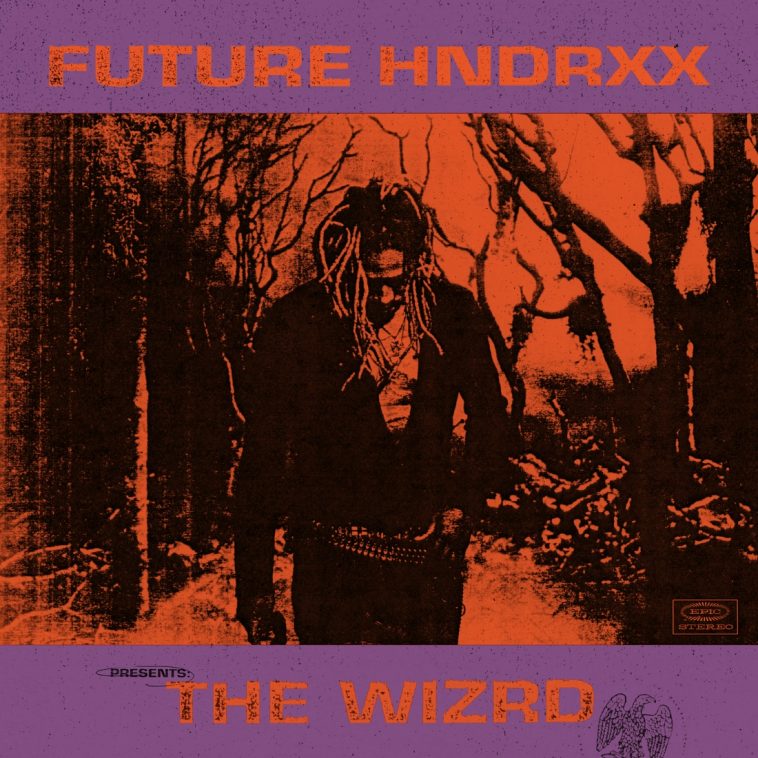 The most recent US album sales race has ended in a split-chart scenario.

Maggie Rogers’ “Heard It In A Past Life” has apparently won for pure sales, while Future’s “The WIZRD” was the ruler for overall consumption.

According to Hits Daily Double and BuzzAngle, “Past Life” sold about 34.5K US copies during the January 18-24 tracking period. The count ranks as the week’s best; Cody Johnson’s “Ain’t Nothin’ To It,” the closest competitor, sold roughly 24K.

Future’s album only sold about 12K copies (roughly #7 for sales) but received big lifts from track sales and streams. With those factors included, it generated about 125K in total first-week units. That figure convincingly ranks as the week’s best consumption tally.

Rogers’ album reportedly third in that regard, trailing “The WIZRD” and A Boogie Wit Da Hoodie’s “Hoodie SZN” (~50K).

Due in the next two days, Billboard’s more authoritative numbers may differ slightly from those reported by Hits. The discrepancies should not, however, affect either album’s claim to #1. “Heard It In A Past Life” clearly looks set to top the Billboard Top Album Sales listing, while “The WIZRD” is a lock for #1 on the Billboard 200 consumption chart.