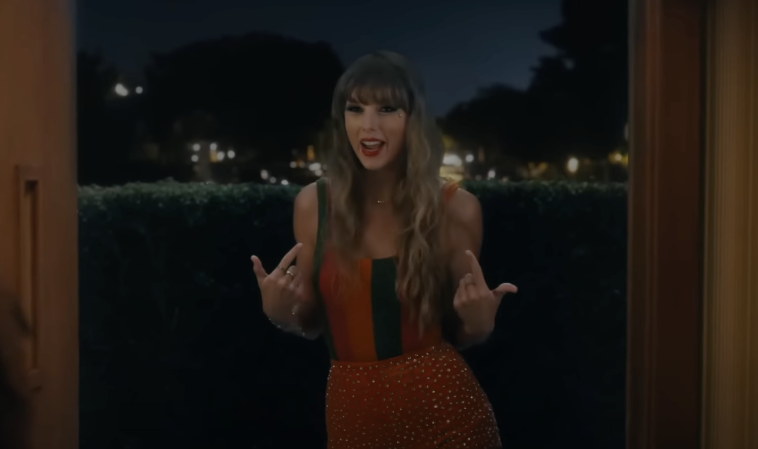 Taylor Swift’s “Midnights” convincingly remains the biggest album in America. The album celebrates a sixth consecutive week as the nation’s best-selling album, while notching a fifth week at #1 for overall consumption.

According to Hits Daily Double, “Midnights” sold another 54K US copies during the November 25-December 1 tracking period. With units from track sales and streams included, the album generated 144K in US consumption this past week.

Both figures comfortably rank as the week’s best, keeping “Midnights” atop the respective charts for sales and consumption.

Billboard’s specific numbers may differ slightly from those in the Hits report, but it too will declare “Midnights” #1 on this week’s Top Album Sales and Billboard 200 listings.