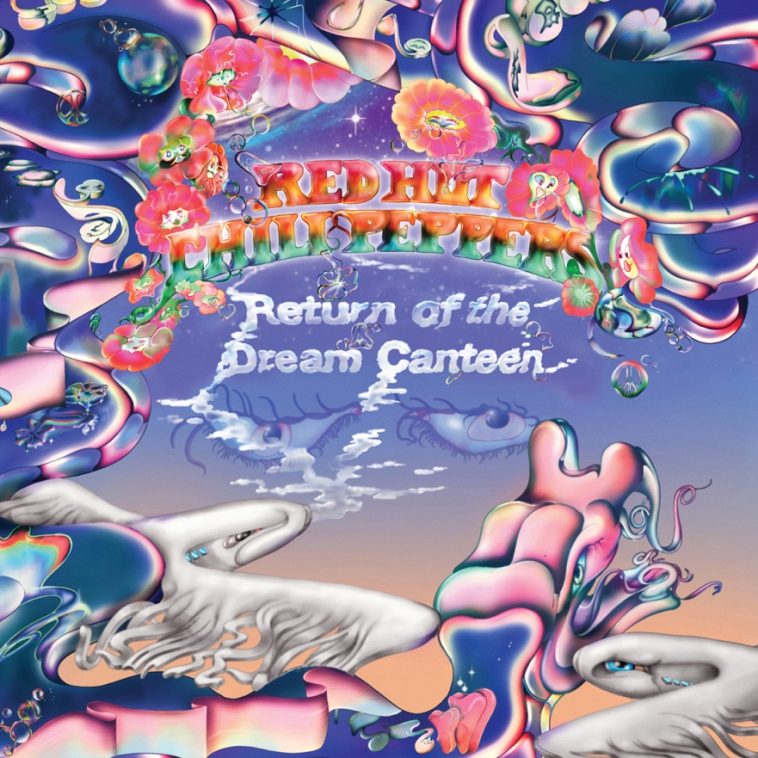 The increasingly common “split-chart scenario” will resurface this week. Red Hot Chili Peppers’ “Return Of The Dream Canteen” will win the US album sales race, while Lil Baby’s “It’s Only Me” will take first place for total units.

According to Hits Daily Double, the RHCP album is pacing to sell 54K US copies this week. The count will more than double that of any other album — and easily position “Return Of The Dream Canteen” as the week’s best seller.

With units from track sales and streams included, the album may generate 61K in total activity. That should yield a #3 bow on the overall Billboard 200, with the aforementioned “It’s Only Me” (projected for a dominant 208K total units) and Bad Bunny’s “Un Verano Sin Ti” (73K) set to land higher.

it's only melil babyred hot chili peppersreturn of the dream canteen