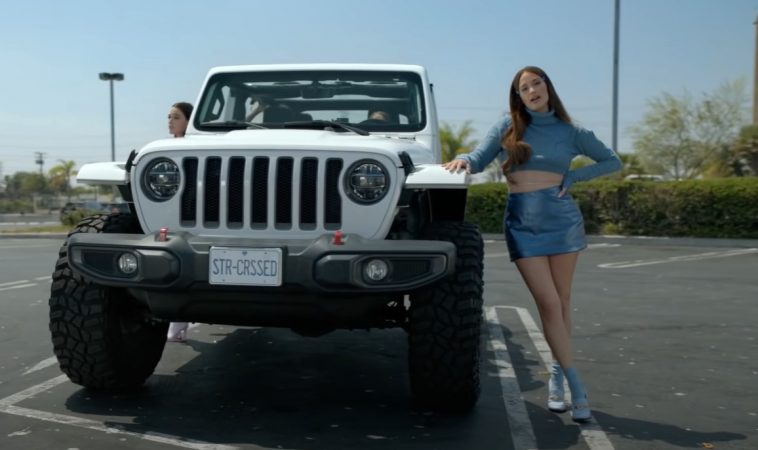 The September 10-16 US album race ends in a split-chart scenario, with Kacey Musgraves’ “star-crossed” ruling for album sales and Drake’s “Certified Lover Boy” again leading the way for total units.

According to Hits Daily Double, the new Musgraves album sold 41.9K US copies during the official tracking period. With units from track sales and streams included, “star-crossed” generated 72.8K in total consumption.

The sales figure ranks as the week’s best, while the unit total places “star-crossed” at #3 on the overall chart. Drake’s “Certified Lover Boy” takes #1 for a second week with 233K units (6.4K from album sales, with the overwhelming majority of the others coming from streams) and Kanye West’s “Donda” holds at #2 with 80.5K.

Billboard’s specific numbers may differ slightly from those reported by Hits, but the overall outcome should be the same: a sales victory for “star-crossed,” and a second week at #1 on the Billboard 200 for “Certified Lover Boy.”