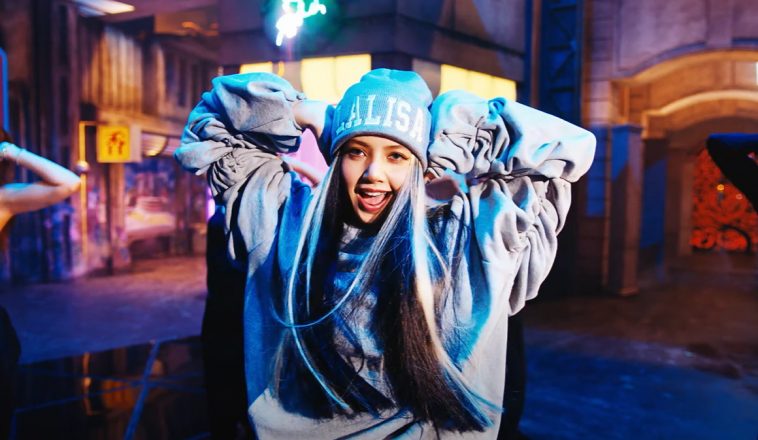 LISA has routinely posted monster YouTube numbers as part of BLACKPINK. This past week, she did so with her own “LALISA.”

The artist’s first solo single debuts as a monster #1 on this week’s Global YouTube Music Videos and Songs charts.

The video received a whopping 157 million views during the September 10-16. The staggering view count exceeds that of the week’s #2 video by a factor of five.

With views from all eligible uploads included, “LALISA” amassed 216 million total YouTube streams during the tracking period. That count yields the dominant #1 on debut on the Songs chart; the next-biggest song received 67.1 million views.

Thanks to the success of the new release, as well as B-side “MONEY,” LISA debuts at #3 on the Global YouTube Artists Chart.