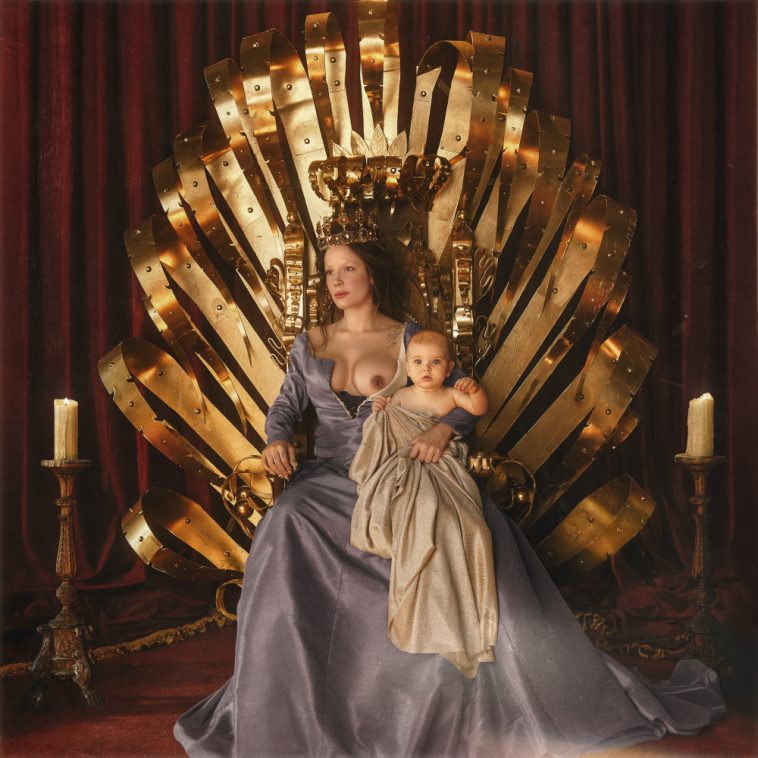 Halsey - If I Can't Have Love, I Want Power Album cover courtesy of Capitol Records

The August 27-September 2 US album race ends with different winners for sales and overall activity.

Halsey’s “If I Can’t Have Love, I Want Power” wins in the former category, while Kanye West’s “Donda” debuts as a dominant #1 in the latter.

According to Hits Daily Double, “If I Can’t Have Love” sold 74K US copies during the tracking period. With units from track sales and streams included, the new album generated 100.0K in total consumption.

The sales figure ranks as the week’s best, while the consumption tally positions “If I Can’t Have Love” at #2 on the overall chart. “Donda” takes #1 on that listing, courtesy of its 327.3K US consumption units. Album sales comprise 44.3K of the tally, with the balance coming from track streams and sales (almost entirely streams).

Billboard’s specific numbers may differ slightly from those reported by Hits, but the overall outcomes will be the same. A #1 bow on Top Album Sales for Halsey’s album, and a #1 debut on the Billboard 200 consumption chart for the new Kanye release. 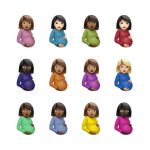