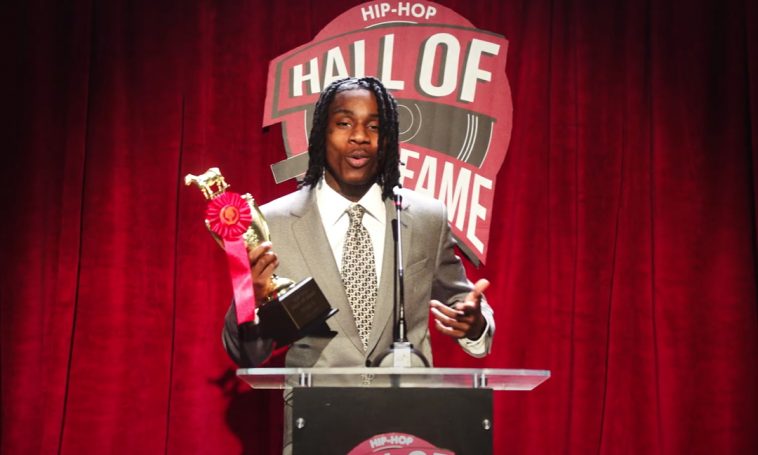 Revised mid-week projections, however, pointed to a much closer race. The initial 165-175K projection for “Hall Of Fame” was reduced to 135K, which meant Migos’ “Culture III” (projected for 126K) was within striking distance.

Both albums generated the majority of their activity from streaming units, but they also managed to post stronger-than-expected sales figures. At mid-week, “Hall Of Fame” was only expected to sell 2.5K pure copies; it ended up moving 16.1K. “Culture III” was projected for 7.5K in sales and ended up moving 22.2K.

The higher-than-expected sales figures were why both albums topped their mid-week consumption forecasts.

Due Sunday, Billboard’s data may differ slightly from that reported by Hits. There is always a chance the discrepancy will be big enough to affect the outcome, but odds are good that Billboard will report the same hierarchy: “Hall Of Fame” at #1 on the Billboard 200, and “Culture III” at #2. 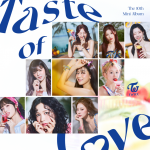