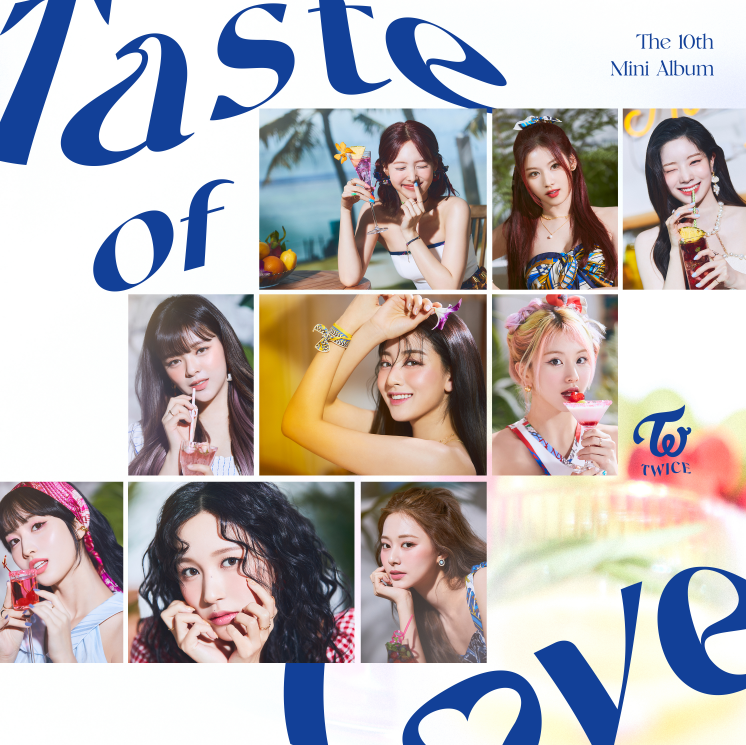 Upgraded US projections have emerged for TWICE’s “Taste Of Love.”

According to Hits Daily Double, the mini-album is now projected to sell about 40K US copies during the June 11-17 tracking period. With units from track sales and streams included, the album could generate 45K in total first-week consumption.

With that projection, “Taste Of Love” is in the hunt for #1 on the US album sales chart. As of press time, the only obvious challenger is Mammoth WVH’s self-titled album. That release is currently projected for 35K, but given the usual margin of error, it definitely represents a viable contender for #1.

The consumption figure, meanwhile, sets “Taste Of Love” up for a debut inside the Top 10 on the overall album chart (Hits Top 50/Billboard 200). A Top 5 bow is not impossible at this point, as only four albums (releases from Polo G, Migos, Olivia Rodrigo, and Lil Baby & Lil Durk) are definitely going to move more units. Morgan Wallen’s “Dangerous: The Double Album” is currently tracking narrowly ahead with 47.5K, but such a gap could certainly be closed.

With 35K in total units (the track sales/streams boost will be nominal), Mammoth WVH’s album should land in the #7-12 range (numerous albums are projected for a 33-37K week).