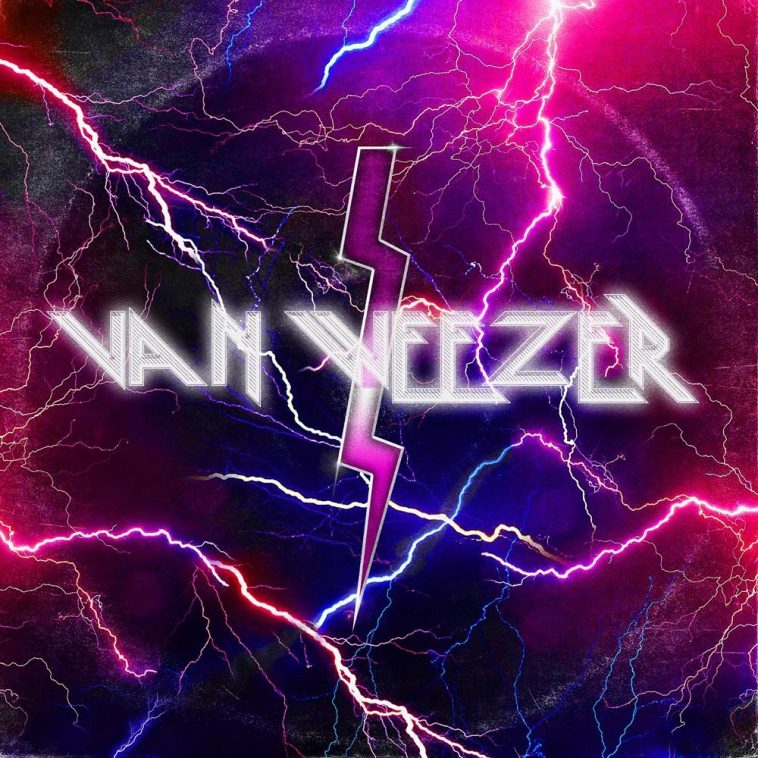 In an outcome that is becoming increasingly common in today’s music landscape, different albums won this week’s US sales and overall consumption races.

Weezer’s “Van Weezer” ranked as the week’s best-seller, but Moneybagg Yo’s “A Gangsta’s Pain” reclaimed the throne for overall activity.

According to Hits Daily Double, the new Weezer album sold 23.6K US copies during the May 7-13 tracking period. With units from track sales and streams included, it generated 27.7K in total first-week consumption.

The sales figure ranks as the week’s best, while the consumption figure slots “Van Weezer” at around #10 on the overall chart.

“A Gangsta’s Pain” tops the overall chart, courtesy of its 60.0K units. Album and track sales contributed about 750 units, with streams contributing upwards of 59.2K.

Billboard may share slightly different numbers when it reports its chart highlights this Sunday, but the overall outcomes should not differ. “Van Weezer” should rule for sales, and “A Gangsta’s Pain” should claim first place for units.

“A Gangsta’s Pain” will top the Billboard 200 for the second time in three weeks.