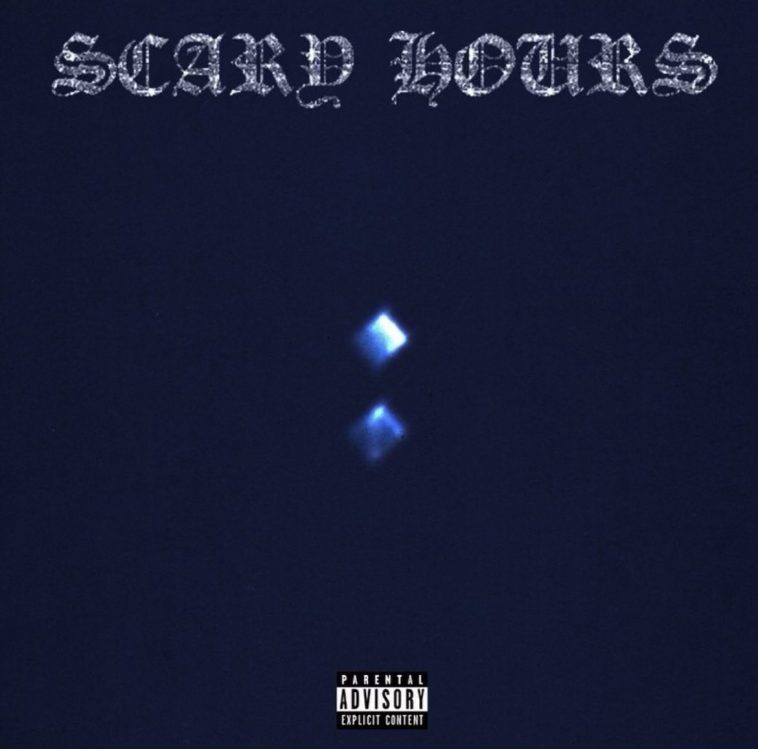 After an eight-week reign atop the Billboard Hot 100, Olivia Rodrigo’s “drivers license” cedes the throne. It does not, however, simply slide down to #2.

Rather, the blockbuster hit falls to #5 as four high-profile songs debut higher on this week’s chart.

Drake claims the top three positions with his new “What’s Next” (#1), “Wants and Needs (featuring Lil Baby)” (#2), and “Lemon Pepper Freestyle (featuring Rick Ross)” (#3). Drake makes history as the first artist to have songs debut in the Top 3 positions on a single chart.

He, moreover, follows The Beatles and Ariana Grande as just the third artist to ever simultaneously occupy the chart’s top three spots.

“Leave The Door Open,” the debut single from Bruno Mars & Anderson .Paak’s Silk Sonic project, takes #4 this week. This week’s chart is the first to ever feature a Top 4 comprised exclusively of new entries.