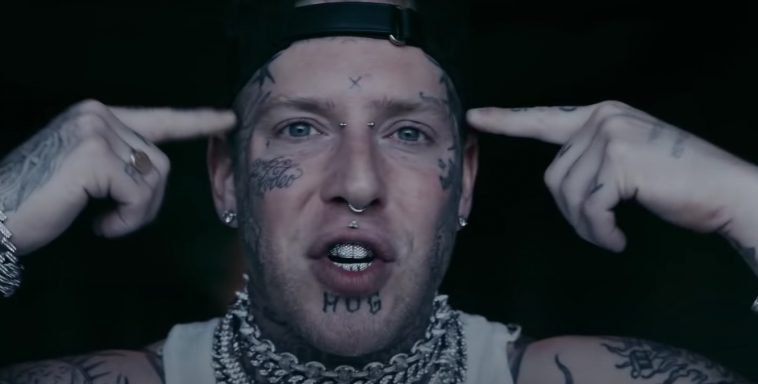 “Fake Woke” grabs #96 on this week’s edition of the chart, which ranks songs from all genres based on US streams, sales, and radio airplay. “Fake Woke” fared particularly well on the sales front, earning #1 on the all-genre Billboard Digital Song Sales chart.

“Fake Woke” also received a solid amount of opening week sales; radio, on the other hand, was not a noteworthy contributor.

Like many of MacDonald’s efforts, “Fake Woke” generated buzz — including ample praise and criticism — for its lyrical topic. The “fake woke” theme predictably played well outside music circles, attracting attention from political-themed websites and influencers.

The music video boasts over 5 million views as of press time.