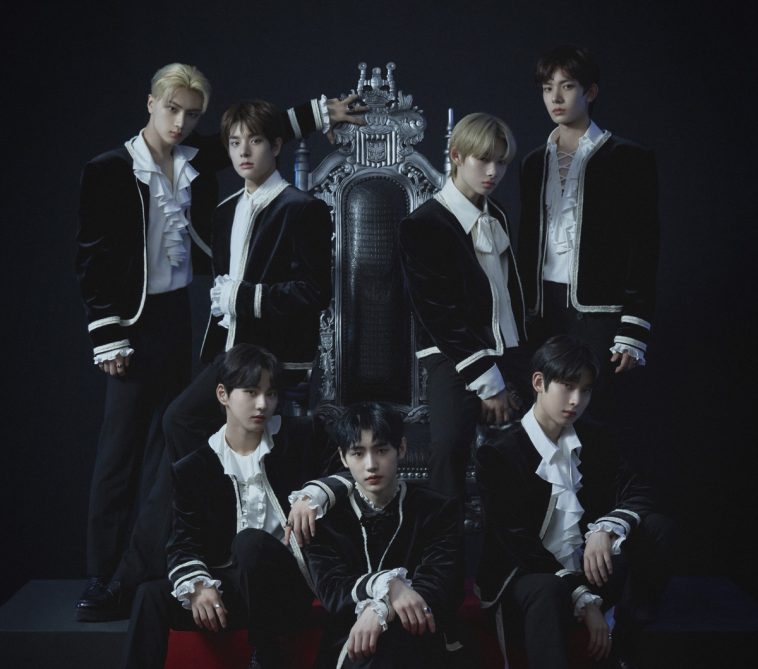 After months of hype, newly formed boy group ENHYPEN released its debut project “Border : Day One” Monday. The release attracted interest from around the world, including in the United States.

As of press time at 11AM ET Monday morning, the EP is #3 on the US iTunes album sales chart. Only GOT7’s “Breath Of Love: Last Piece” and KAI’s 1st mini-album, two other brand new releases, are selling at a brisker pace.

Not confined to the album chart, “Border : Day One” is also making an impact on the song sales front. All six individual tracks hold Top 200 positions on the all-genre US iTunes song sales chart. “Given-Taken” is already in the Top 30. 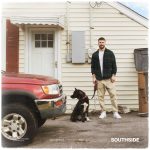