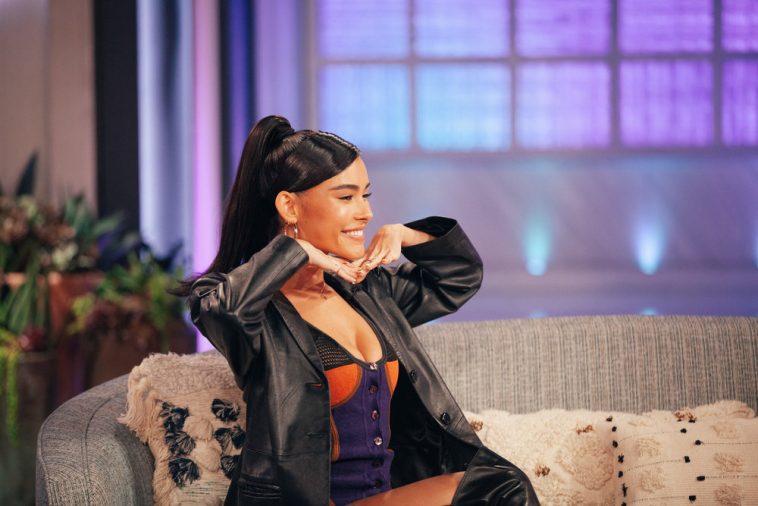 Earlier this year, Madison Beer made remote appearances on “Live With Kelly and Ryan” and “The Late Late Show With James Corden.”

This coming week, she will make an in-studio television appearance.

More specifically, Beer will be appearing on the November 5 “Kelly Clarkson Show.” The singer-songwriter will participate in an interview on the broadcast.

In addition to the in-person chat with Beer, the episode will feature a remote interview with Julie Andrews and daughter Emma Walton Hamilton.

The episode will air on the afternoon of November 5, but the in-studio segments have already been filmed. First-look photos follow: