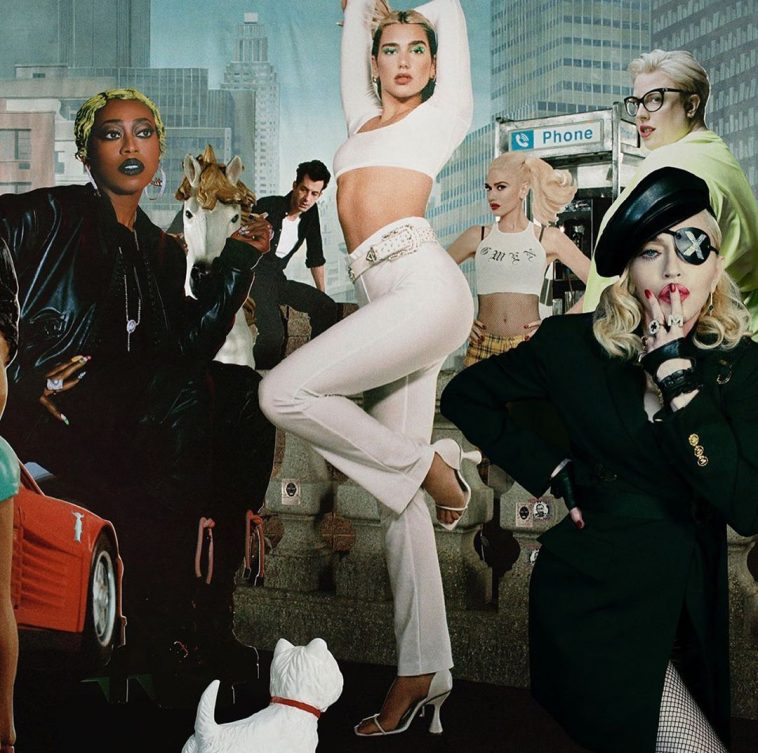 “Jimmy Kimmel Live” will return with new episodes this coming week, but the titular host will remain on his hiatus. That means the four new installments will each feature guest hosts.

The August 10 edition will welcome pop superstar Dua Lipa as its guest host. As part of her hosting stint, Lipa will lead an interview with fellow music star Gwen Stefani. Stefani, who is currently charting at country radio as part of Blake Shelton’s “Happy Anywhere,” appears on an upcoming remix of Dua Lipa’s “Physical.”