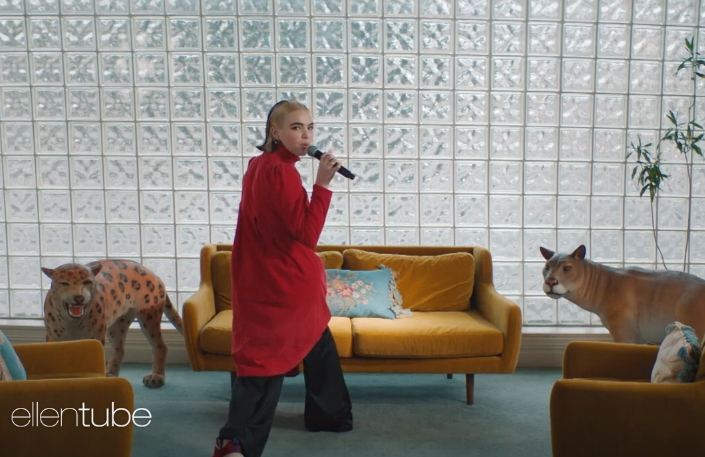 Although it will largely be a “best of” retrospective, Wednesday’s edition of “The Ellen DeGeneres Show” will feature a new musical performance.

That performance comes from BENEE, who is making her debut on the popular daytime talk show. BENEE performs her breakthrough hit “Supalonely,” which became a hit on streaming platforms and pop radio after rising to prominence on TikTok.

The performance marks BENEE’s second high-profile US performance in the past several weeks; she also performed on an early June “Tonight Show Starring Jimmy Fallon” episode.