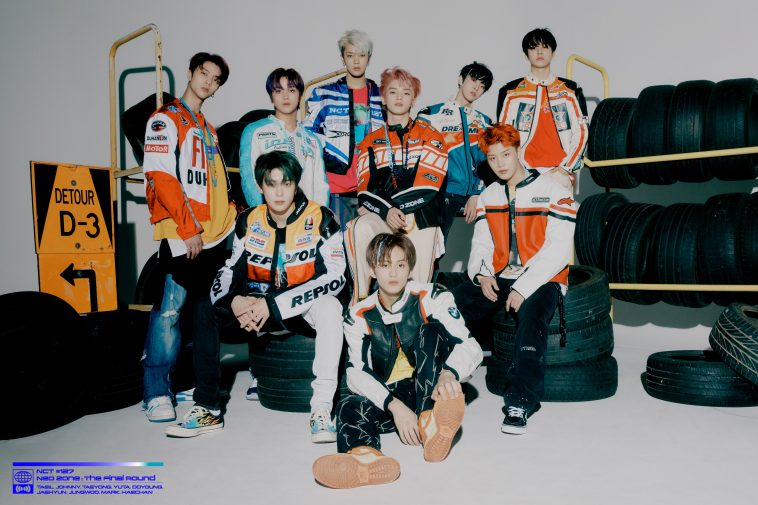 The latest US album race ends in a split-chart scenario, with NCT 127’s “Neo Zone: The Final Round” winning for sales but Lil Baby’s “My Turn” keeping #1 for total consumption.

According to Hits Daily Double, the repackaged NCT 127 album generated 25K in US sales during the June 12-18 tracking period. The figure convincingly ranks as the week’s best.

The album meanwhile received a modest boost from track sales and streams, yielding a weekly consumption total of just over 26K. The album ranks as #14 on the Hits Top 50 overall consumption chart.

“My Turn” spends a second consecutive (and third total) week at #1 on that chart, courtesy of its 73K in tracking period units. The overwhelming majority (71K) came from track streams.

Due Sunday, Billboard’s specific numbers may differ slightly from those reported by Hits. The outcomes should nonetheless be the same – “The Final Round” at #1 for sales and “My Turn” at #1 for total units.