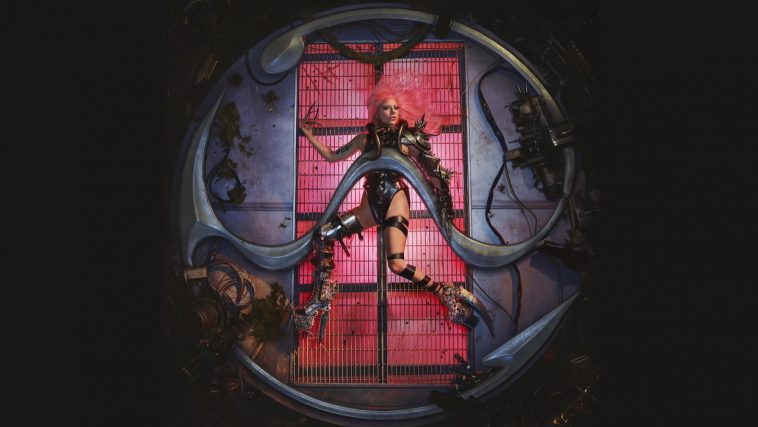 Lady Gaga’s new album “Chromatica” is on track to top this week’s US album sales and consumption charts.

According to Hits Daily Double, the new release should sell 205-220K US copies during its first week of release. With units from track sales and streams included, “Chromatica” may generate 265-285K in total first-week consumption.

As things currently stand, no other album is even a lock to move 100K in sales or total units this week.

Gaga is eyeing her sixth #1. She previously topped the overall US album chart with the “A Star Is Born” soundtrack, her Tony Bennett collaboration “Cheek To Cheek,” and her solo studio releases “Born This Way,” “ARTPOP,” and “Joanne.”