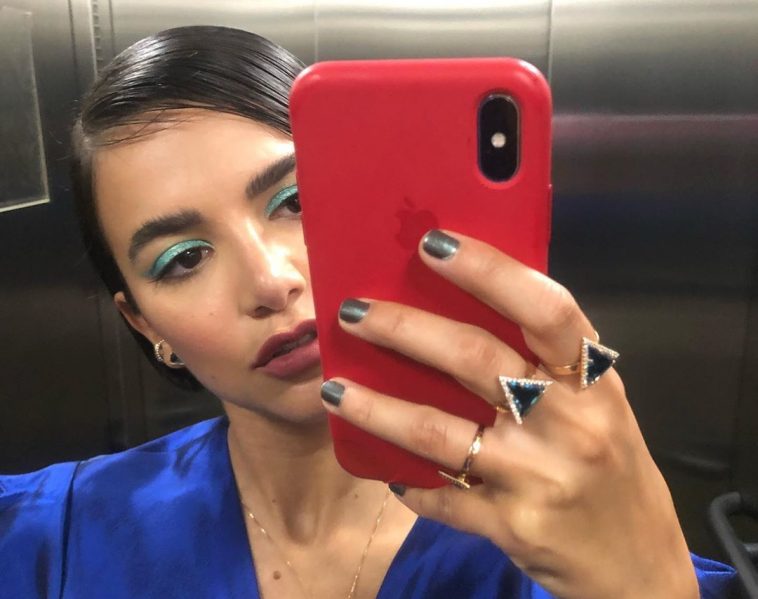 Manu Gavassi makes her first US Billboard chart appearances this week, earning spots on the Social 50 and Emerging Artists listings.

The ample social activity plays a big role in the artist’s #30 debut on Emerging Artists. Said chart ranks the top artists in America who have not yet had a major hit on the key Billboard Song or Album Charts. It accounts for factors like song consumption, album sales and social media activity.

Upon receiving news of her Social 50 chart appearance, Gavassi used emojis to share her excited reaction on, well, social media.