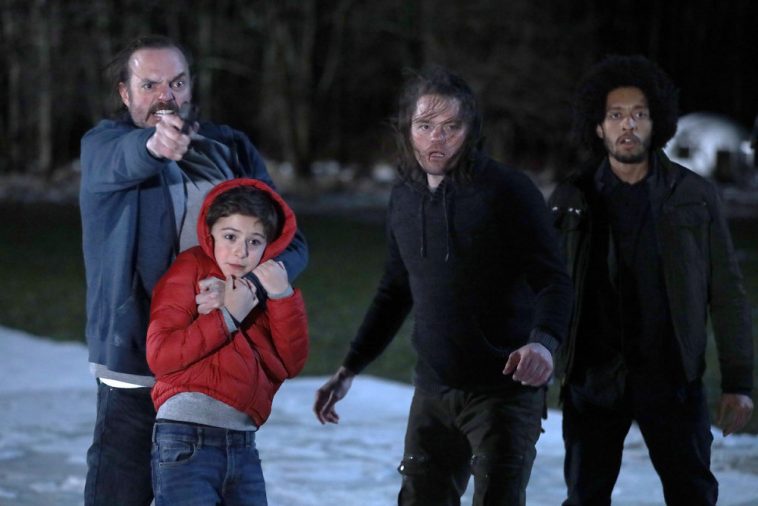 Based on preliminary ratings, Monday’s second season “Manifest” finale was the best-performing episode since the January 6, 2020 season premiere.

They, moreover, make for the best overall performance since the season premiere garnered a 0.9 rating and 4.73 million viewer mark. One other second season episode had drawn an equivalent 0.8 rating, but none matched this week’s viewership mark.

“Manifest” enjoyed the week-to-week gain despite a reduction in lead-in support from “The Voice.” This week’s episode drew a 1.5 rating and 9.5 million viewers, while last week’s broadcast scored a 1.7 and 9.8 million.