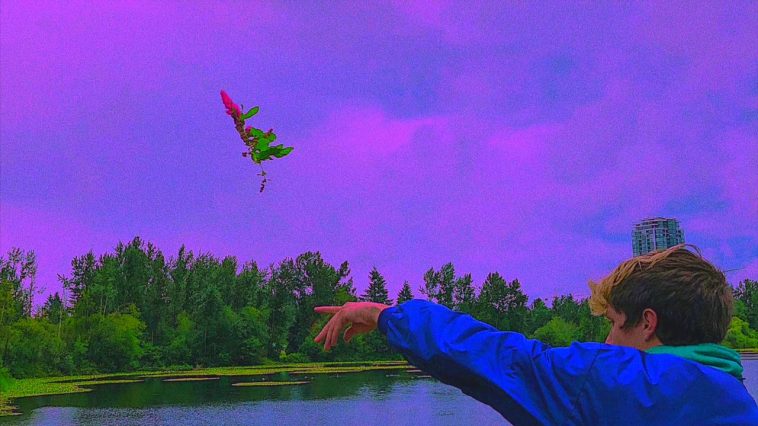 As it continues to make waves on Spotify, Powfu’s “death bed (featuring beabadoobee)” is beginning to attract interest at pop radio.

Although a formal pop radio push has not yet begun, “death bed” has received particularly noteworthy support from Biloxi’s 105.9 The Monkey. According to Mediabase, the station played “Death Bed” a whopping 29 times during the March 1-7 tracking period.

“death bed,” as noted, has been faring very well on Spotify. The song, which features a sample of beabadoobee’s popular “Coffee,” boasted a streaming count of 48.5 million as of Saturday, March 6. Given its recent average of over 2 million streams per day, it will almost certainly cross the 50 million mark Sunday.

Over the past two weeks, “Death Bed” has made numerous appearances in the Top 50 on the US and Global Spotify 200 charts. It has also been a fixture of the Top 5 on the platform’s Viral 50.

Thanks in part to the success of the song, both artists presently boast over 11 million monthly Spotify listeners.