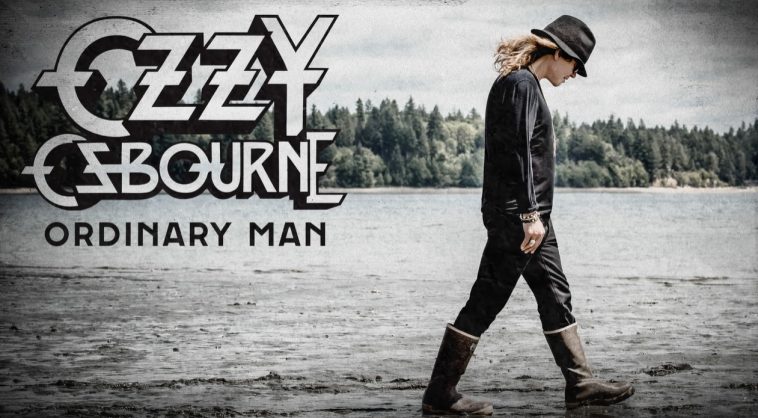 The landscape may change once BTS’ “Map Of The Soul: 7” launches later Friday morning. For now, however, the US iTunes album sales chart belongs to Ozzy Osbourne.

The legend’s new album “Ordinary Man” hit #1 shortly after its release late Thursday night, and it remains in that position as of press time at 1:15AM ET Friday morning. It seized the throne from Justin Bieber’s “Changes,” which spent the past week at the chart’s summit.

“Changes” is now #2 on the chart, ahead of The Amity Affliction’s new “Everyone Loves You … Once You Leave Them” (#3), YoungBoy Never Broke Again’s new “Still Flexin, Still Stepping” (#4) and the “Frozen II” soundtrack.