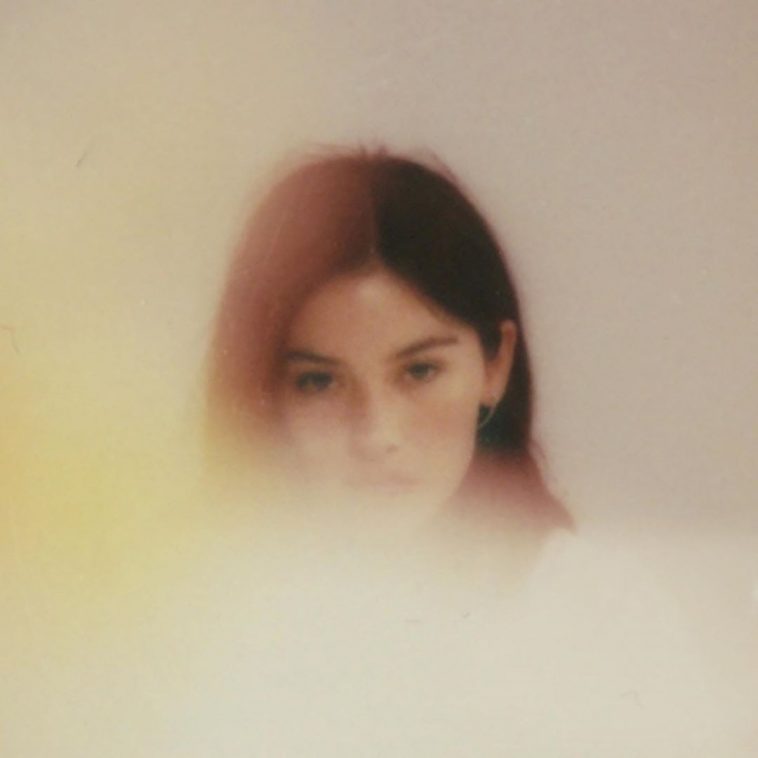 Take a singer-songwriter who has something meaningful to say, an incredible ability to say it and production that supports her vision, and you have the recipe for a fantastic song.

Gracie Abrams’ “21” follows that recipe, and it most certainly is a fantastic song.

Even more emphatically confirming the flair for engaging lyrics, gorgeous melodies, and emotion-rich vocals she demonstrated on “Mean It” and “Stay,” the new song leaves no questions about Abrams’ ability to impact the pop realm. She may be fairly new to the scene, but she already has an undeniable sense of self, an unfiltered connection to her inner emotions and thoughts, and an unbelievable ability to communicate honestly.

Indeed, Abrams recognizes a reality lost on so many pop artists: the world doesn’t live in bombastic metaphors and broad strokes. Real people have candid, unrefined, stream-of-consciousness conversations. They obsess over nuances in their own lives and relationships. They feel massive emotions in response to single, theoretically fleeting moments.

In not only recognizing the power of personal moments but confronting hers so honestly and openly in song, Abrams creates music with meaning. The specificity of her words and emotional breaks in her voice ensure that it matters to her, which helps it immerse anyone who listens.

Granted, “21” receives help from Joel Little’s stellar production (Little also contributed as a co-writer alongside Abrams and Sarah Aarons). Evidenced by his superb, game-changing work with artists like Lorde and BROODS (among many others), Little’s production style essentially mirrors the aforementioned description of Abrams’ songwriting. His production can feel “massive” – but not because it is loud or aggressive. It resonates, instead, because Little so intricately maps his production to moods and emotions. He does with beats and atmospheres what Abrams does with words and vocal tones.

The end product is one of the most engaging releases in a Q12020 that has been rich with quality pop tunes. It is another sign that Gracie Abrams is for real.

“Writing ‘21’ felt like a therapy session,” says Abrams of the track, which is available below. “It was everything I needed to say but couldn’t really, before being in that room. Working with Joel and Sarah, all I really wanted to do was sit back and watch them as I think they’re two actual geniuses, but after ten minutes of talking it became apparent to me that they’re such geniuses because of how comfortable and open they make you feel. Once we started writing it just felt like every sentence we spoke made its way into the song.”