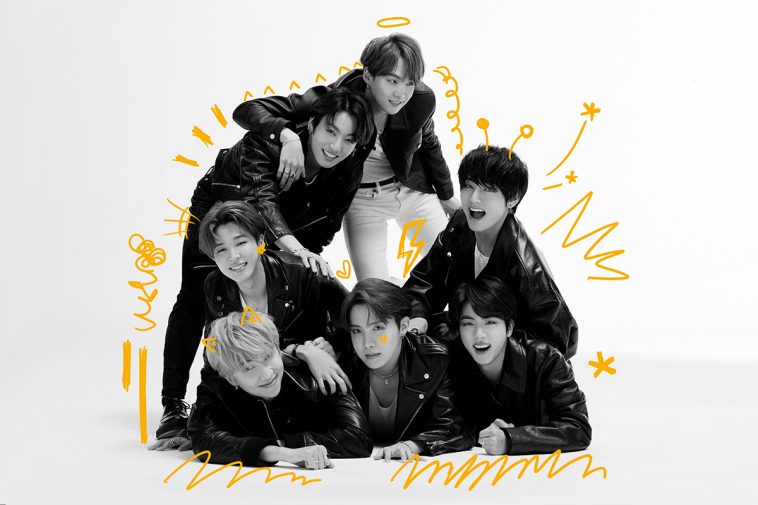 Over the past seven years, the seven BTS members have released fantastic music, achieved a plethora of amazing accomplishments, and cultivated unparalleled passion from fans.

Amid this success and artistic resonance, the group will release its new album “Map of the Soul: 7” this Friday, February 21.

“BTS now accepts both the proud light and withheld shadow of their identity to tell a story of individuals who have found their complete selves,” teases Big Hit regarding the album – while also making reference to the recently released concept photos.

The digital version of the album features 15 new tracks, as well as 5 tracks from previous chart-topper “Map Of The Soul: Persona” (the physical has 14 new tracks and the 5 “Persona” numbers).

The list of new tracks includes two versions of lead single “ON” — a BTS-only version, as well as an alternate version featuring vocals from Sia.

“BTS once again pour out their hearts through the powerful and energetic hip hop lead single ‘ON’ that reflects on their calling and mindset as artists during the seven years,” teases a Big Hit press release.

Other new tracks include “Louder Than Bombs” (co-written by Troye Sivan), “We are Bulletproof : the Eternal” (continuing “We Are Bulletproof : Part 2”), “UGH” (the rappers share their anger toward malicious anger), “0:00 (Zero O’Clock)” (a sincere track from the vocal unit), “Friends” (Jimin and V showcasing their friendship), “Respect” (rap from RM and Suga), “Filter” (showing the different sides of Jimin), “My Time” (chronicling Jung Kook’s emotions from trainee until now), “Inner Child” (a song to V’s past self, back when he was going through a rough time), and “Moon” (Jin discussing his love for the ARMY). These come in addition to “Black Swan,” which is new to the “7” era but was released as an album preview in January. Other previewed tracks include “Interlude : Shadow” and “Outro : Ego.”

The album will arrive at 6PM KST/4AM EST on Friday. The full track list follows:

18. We are Bulletproof : the Eternal 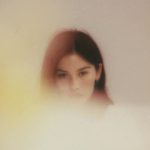