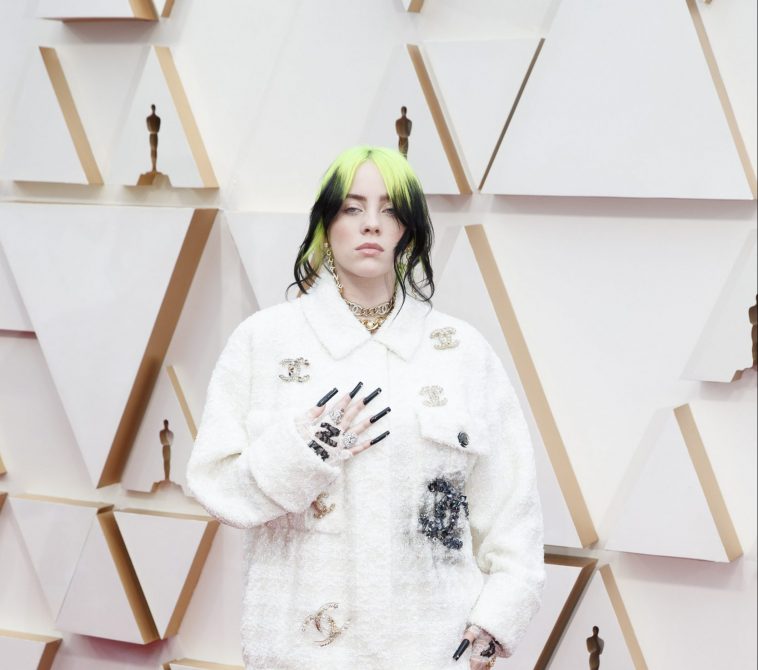 Sunday night, they made their presence felt at another major awards show. The two walked the red carpet at the 2020 Academy Awards telecast; in FINNEAS’ case, he was accompanied by girlfriend Claudia Sulewski.

Not simply there to watch, Eilish will be performing the In Memoriam segment. In teasing the bit, Eilish said she would be covering one of her favorite songs.

In conjunction with the broadcast, which started at 8PM ET, ABC shared photos of the powerhouse music siblings on the red carpet.