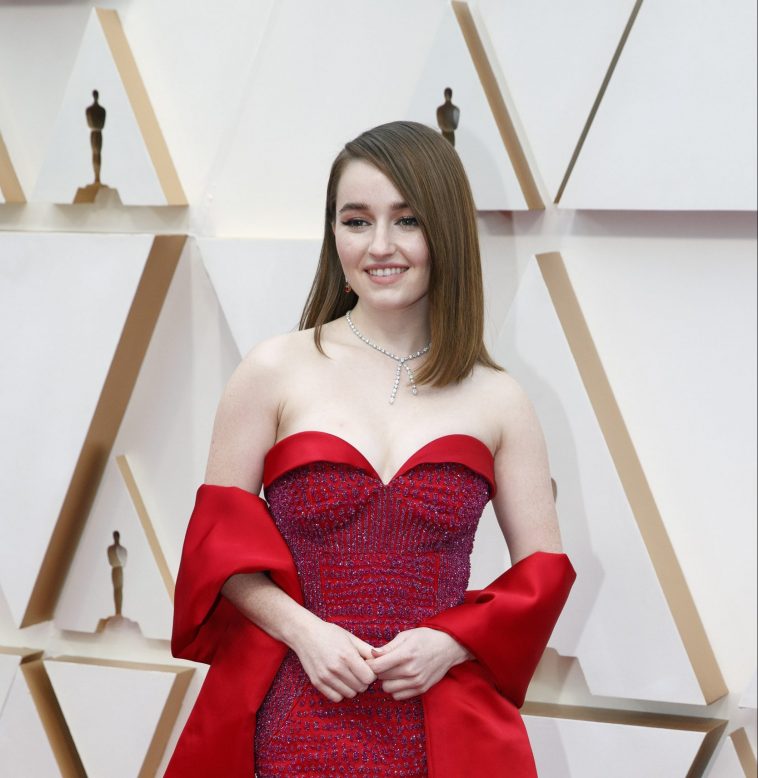 In recent years, Kaitlyn Dever has been wowing fans with her stunning performances on television and in film.

Amid that ample career momentum, Dever made her presence felt on the red carpet at the 2020 Academy Awards. The “Booksmart” and “Unbelievable” start looked fantastic in a red dress at the year’s biggest entertainment awards show.

ABC, which kicked off its Oscars broadcast at 8PM ET, recently shared photos from Dever’s turn on the red carpet. Those arrival photos follow. Stay tuned to Headline Planet for additional Oscars coverage and photos.