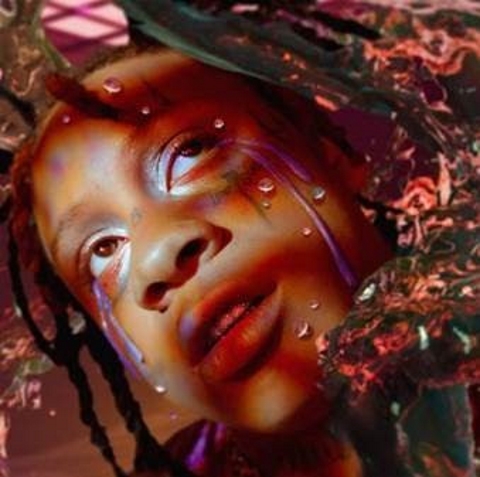 Trippie Redd - A Love Letter To You 4 | Caroline

As we enter the final phase of the November 22-28 tracking week, Trippie Redd’s “A Love Letter To You 4” is pacing to rank as the #1 overall album.

According to Hits Daily Double, the album is expected to sell 10-15K US copies this week. With units from track sales and streams included, it may generate 90-105K in total US units.

While it will not win the sales race, “A Love Letter To You 4” is currently trending as the leader for overall consumption. Post Malone’s “Hollywood’s Bleeding,” Jason Aldean’s “9,” and the “Frozen 2” soundtrack, the week’s next-best consumption performers, are expected to land in the 60-80K unit range.

If the projections hold, “A Love Letter To You 4” will be Trippie Redd’s first #1 album.

a love letter to you 4trippie redd