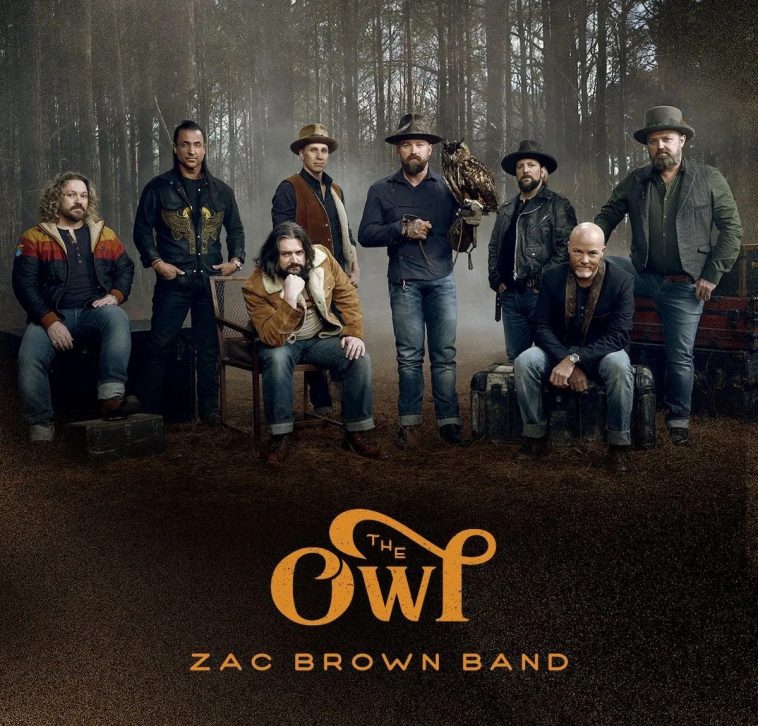 The new Zac Brown Band and Blink-182 releases will debut near the top of this week’s US album charts.

According to Hits Daily Double, ZBB’s “The Owl” is projected to sell 100-110K pure US copies this week. With units from track sales and streams included, it may generate 105-115K in total first-week consumption.

Should the figures hold, “The Owl” and “Nine” will likely debut at #1 and #2, respectively, on the pure sales chart. They will meanwhile be in the mix for #2 and #3 on the consumption listing (Post Malone’s “Hollywood’s Bleeding” will likely hold its #1 position).