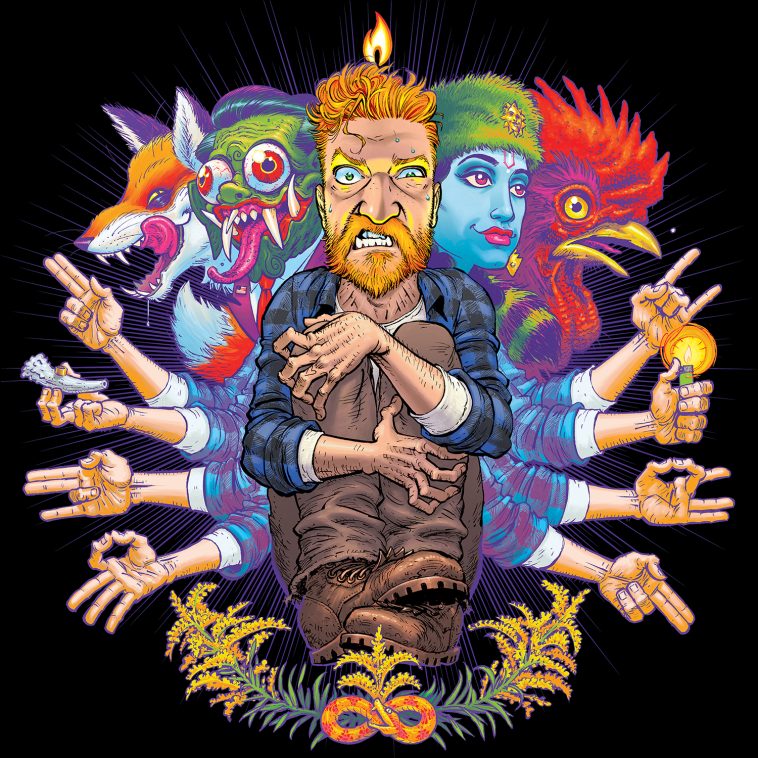 At the midpoint of the August 2-8 tracking period, Headline Planet noted that Tyler Childers’ “Country Squire” and the “Descendants 3” soundtrack were in contention for #1 on the Billboard Top Album Sales Chart.

That assessment panned out in reality; they indeed debut as the top two albums on this week’s chart.

Top Album Sales ranks albums from all genres based on pure/traditional US album sales. It notably does not account for units from individual track sales or streams.

The Billboard 200 does account for those additional consumption factors. “Country Squire” starts at #12 on this week’s Billboard 200, while “Descendants 3” grabs #7.