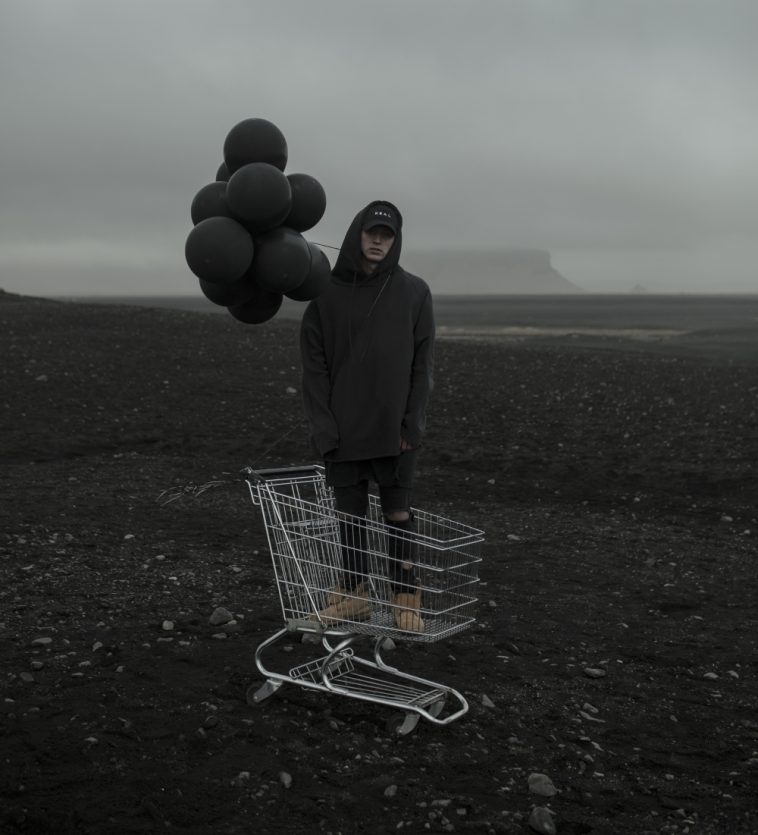 Update: NF’s “The Search” has received an upgrade to its opening week US consumption projection. Hits Daily Double now expects the album to debut with 85-95K opening week units, 50-55K of which will come from pure sales. The album was originally on track to generate 80-90K in units (albeit with a stronger 55-60K pure sales mark).

Chance The Rapper’s “The Big Day” has, however, received an even bigger upgrade to its projection. The album, which was originally tracking for 90-100K in total units, is now expected to debut with 110-125K (24-27K in sales).

The new numbers paint “The Big Day” as a clearer frontrunner for #1 on this week’s overall US album chart. The NF album is still a safe bet for a #2 debut on the overall chart and a #1 launch on the pure sales listing.
====

“The Search,” the follow-up to NF’s chart-topping “Perception,” is off to a solid start in the United States.

Based on opening day data, Hits Daily Double expects the album to sell 50-55K pure US copies this week. With units from track sales and streams included, it may generate 80-90K in total first-week consumption.

As it currently stands, the pure sales total will rank as the week’s best. “The Search” will meanwhile look to challenge Chance The Rapper’s “The Big Day” for #1 on the overall album consumption chart; that album is currently pacing for a slightly-better 90-100K in total units (with 24-27K coming from pure sales).

As always, the early projections should be considered rough (especially for the Chance album, which had a non-traditional release time). Headline Planet will provide an update if there are notable revisions.