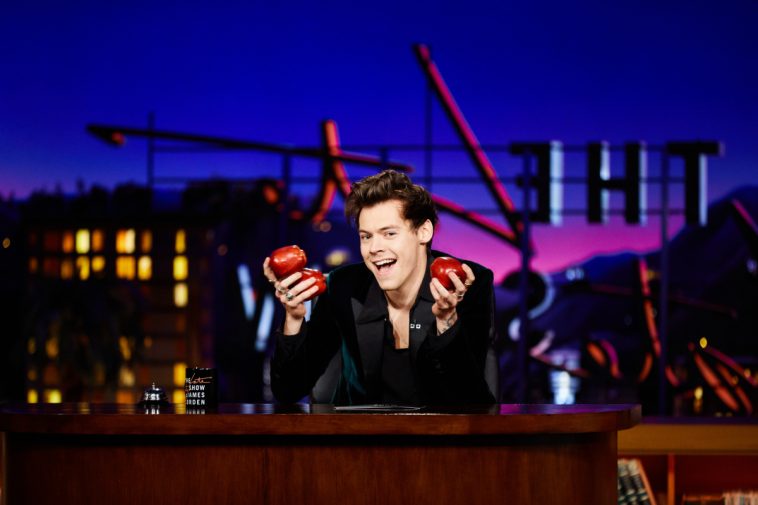 Harry Styles on Corden in May 2017 [Terence Patrick/CBS]

ZAYN was not the only One Direction original to score a platinum US album certification last month.

Issued May 23, the award confirms at least 1 million in US units. Each unit is equal to 1 album sale, 10 track sales or 1500 track streams.

Released in 2017, the chart-topping “Harry Styles” includes the artist’s debut solo single “Sign Of The Times.” That album debuted prominently on the Billboard Hot 100 and has since attained 2x platinum status.

Fans can next see Harry Styles in a celebrity dodgeball game on the June 17 “Late Late Show With James Corden.”

harry stylessign of the times 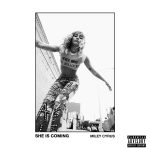