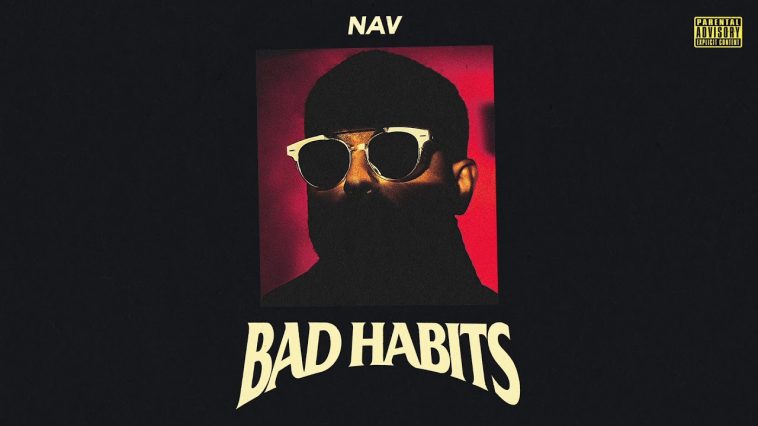 According to Hits Daily Double and BuzzAngle, the album generated approximately 78.5K in first-week US consumption units. The figure was the best posted during the March 22-28 tracking period.

Although the lion’s share of the tally comes from streaming, “Bad Habits” did post a solid pure sales figure. Benefiting from a series of merchandise bundles, the album sold what Hits reports as 22K pure US copies. The figure ranks as the week’s second-best, beneath only the 24K for XXXTentacion’s “?”

The overall album also benefited from the mid-week release of a deluxe edition.

Due Sunday, Billboard’s data may differ slightly from what Hits and BuzzAngle reported. The chart outcome will nonetheless be the same: “Bad Habits” will claim #1 on its Billboard 200 album consumption chart.