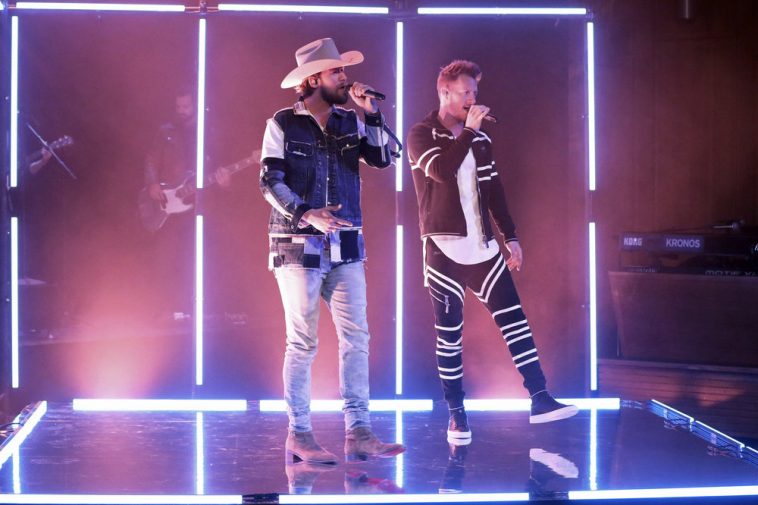 According to Hits Daily Double, the duo’s new album is expected to sell 30-35K pure US copies this week. With units from track sales and streams included, the album may generate 45-50K in first-week units.

Assuming the numbers hold, “Can’t Say I Ain’t Country” will register the lowest opening week ever for a Florida Georgia Line album. That distinction previously belonged to the duo’s debut, which started with 63K pure sales (track sales and streams did not count toward the Billboard 200 at the time).

“Can’t Say I Ain’t Country” predecessor “Dig Your Roots” started with 126K in pure sales and 145K in total units.