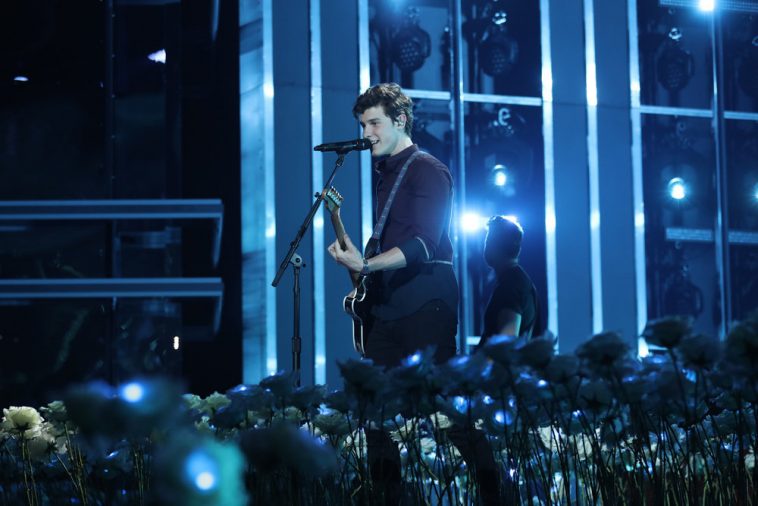 Those numbers have since received a significant upgrade.

Assuming that #1 bow comes to fruition, “Shawn Mendes” will become the artist’s third chart-topping album in as many attempts.

In addition to the enthusiasm one would expect for a Shawn Mendes release (particularly an album being hailed as a major step forward in his career), the album appears to be benefiting from a concert ticket/album promotion. Albums redeemed via such promotions, as a reminder, count toward sales.

The specific impact of that bundle promotion was unclear at press time.