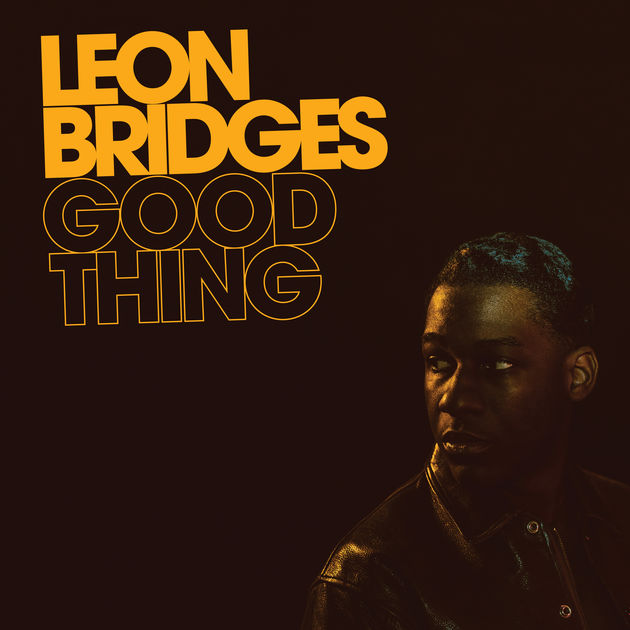 Leon Bridges’ new “Good Thing” will not challenge for #1 on this week’s Billboard 200, but it may rank as the week’s top new entry.

According to Hits Daily Double, “Good Thing” is on track to debut with 57-62,000 first-week US consumption units.

Pure album sales should comprise 52-57,000 of those units, with the remainder coming from track sales and streams.

While “Good Thing” is currently leading the way among newcomers, it is not a lock for the top debut.

— As for the overall Billboard 200, look for Post Malone’s “Beerbongs & Bentleys” to retain the crown.