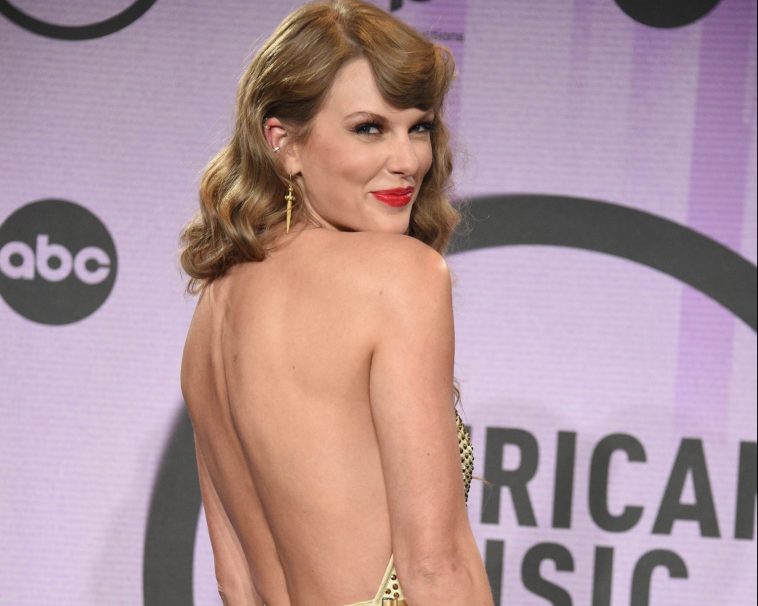 The fourth quarter of 2022 continues to belong to Taylor Swift. The artist, who broke records with her new album “Midnight” and spurred gigantic demand for her upcoming tour, enjoyed a massive night at the American Music Awards.

Swift won all six awards for which she was nominated at the 2022 ceremony, including the coveted Artist of the Year. The artist has now won a record 40 AMA trophies in her illustrious career. With “Midnights” launching in the next eligibility period and Swift sure to release other great albums (and album re-recordings) in the coming years, she will surely extend that record in the very near future.

In conjunction with’s her big night, Taylor posted for photos in the AMAs press area. ABC shared some publicity shots: