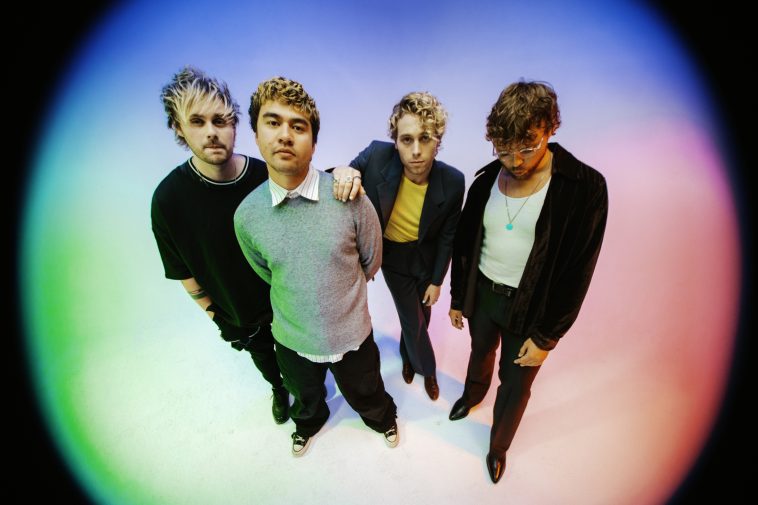 At the conclusion of release week for new album “5SOS5,” popular pop-rock band 5 Seconds Of Summer will play a late-night talk show.

NBC confirms 5SOS for the September 29 edition of “Late Night With Seth Meyers.” The band is tentatively set to play “Bad Omens” on the episode.

In addition to 5 Seconds Of Summer’s performance, the episode will feature a chat with Colin Jost of “Saturday Night Live.” Tom Benko will also be concluding a week-long residency with The 8G Band.

Tuesday, September 27: Guests Nick Kroll, Stephen “Steve-O” Glover (A Hard Kick In The Nuts: What I’ve Learned From A Lifetime Of Terrible Decisions) and Dick Ebersol (From Saturday Night To Sunday Night: My Forty Years of Laughter, Tears, and Touchdowns in TV). Tom Benko sits-in with the 8G Band. Show 1336.