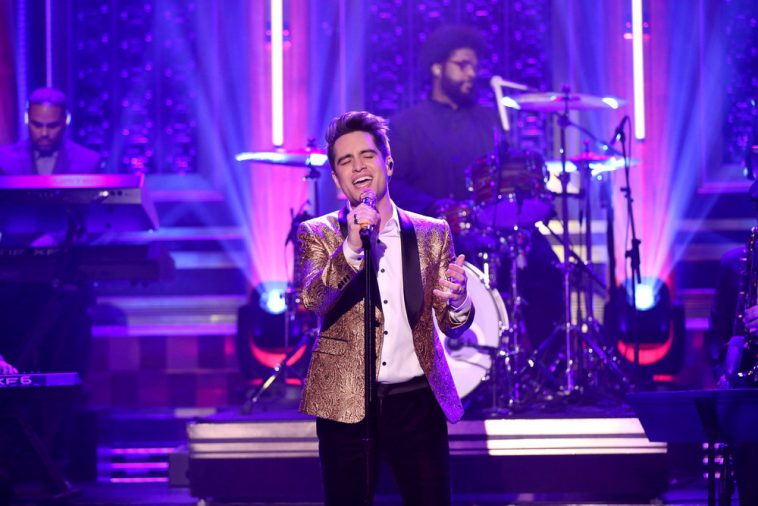 Panic! At The Disco [Andrew Lipovsky/NBC]

Originally advertised musical guest Panic! At The Disco will no longer be playing the show; Blood Orange will instead take the stage.

Confirmed interview guest Jurnee Smollett has also been removed from the lineup (although, in her case, a new appearance date of September 23 has been confirmed). No replacement has yet been announced, with Tyler Perry now listed as the lone interviewee. It is, of course, possible a new guest will be confirmed ahead of the broadcast.

Just over a month after releasing new album “Viva Las Vengeance,” Panic! At The Disco will take the stage on “The Tonight Show Starring Jimmy Fallon.”

NBC confirms the modern rock act for the September 22 edition of its late-night talk show.

The performance will close an episode that also features Tyler Perry and Jurnee Smollett. A complete look at upcoming listings follows: