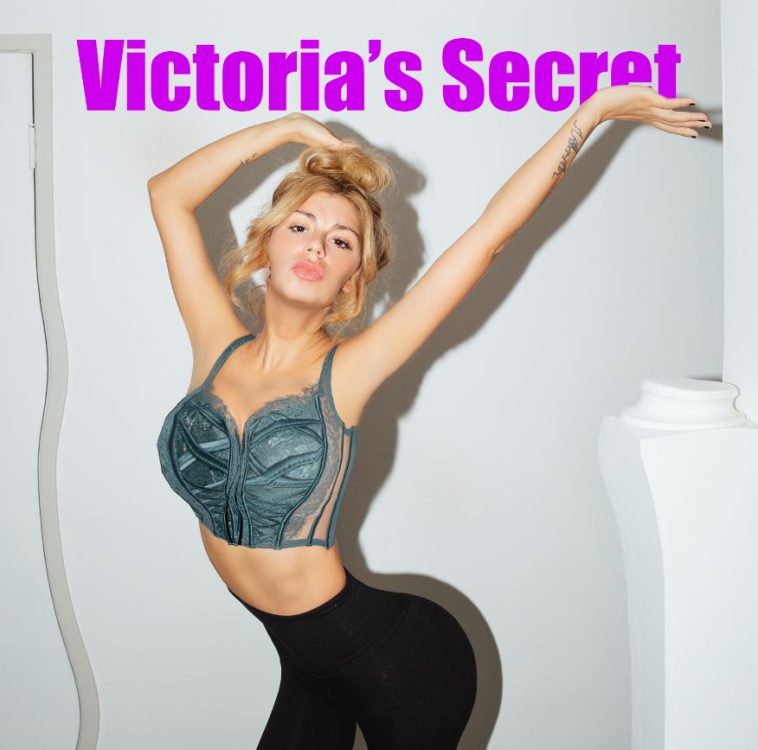 After debuting on last week’s Billboard Bubbling Under Hot 100, Jax’s “Victoria’s Secret” graduates to the actual Hot 100 this week.

The song starts at #83 on the listing, which ranks songs from all genres based on sales, streams, and radio airplay.

“Victoria’s Secret” has thus far been a sales monster, but it has also been gaining some traction on key streaming platforms.

The buzzy release, moreover, has been receiving early radio airplay in advance of this week’s official mainstream impact. The song just earned second place on the Mediabase hot adult contemporary radio add board, and it is expected to rank well on tomorrow’s pop board.

“Victoria’s Secret” is Jax’s first single to ever reach the Hot 100. 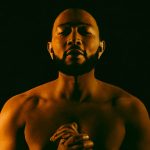