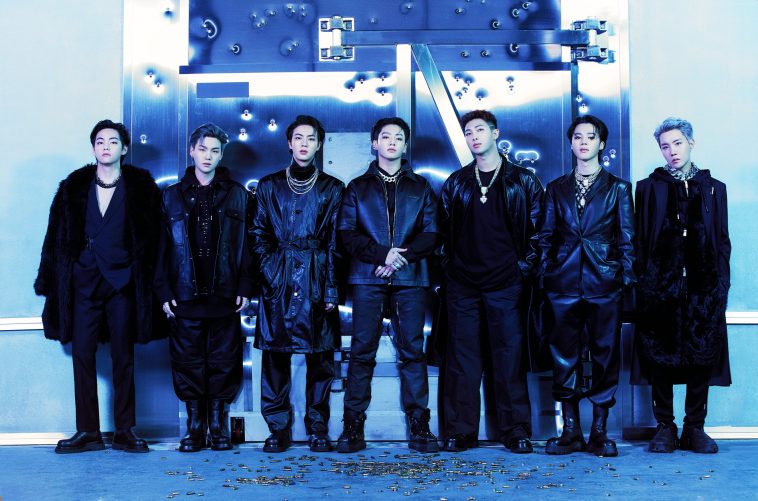 The lead single from BTS’ new anthology album “Proof” has run up the hill that is the US iTunes song sales chart.

“Yet To Come,” that lead single, reached #1 on the all-genre listing early Friday morning. It holds the top spot as of press time at 2:40AM ET.

“Yet To Come” seized the throne from Kate Bush’s 1980s standout “Running Up That Hill,” which soared to the top of the chart (and many other key charts) after its inclusion in season four of “Stranger Things.” The song is now #2 on the listing.

In addition to “Yet To Come,” the celebratory BTS album features new songs “Run BTS” and “For Youth.” Those songs are up to #3 and #4 on the iTunes chart, respectively.

The triple album has also been making its way up the US iTunes album sales chart; it currently occupies the #3 position. 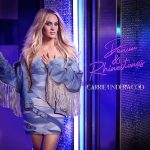