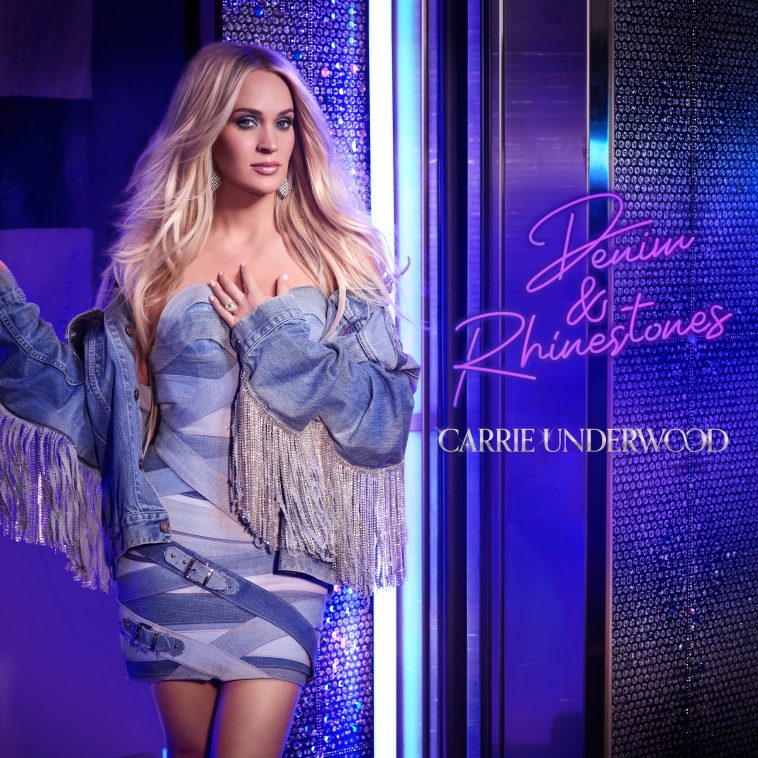 Carrie Underwood’s “Denim & Rhinestones,” one of the new albums, garnered enough interest to reach #1 on the store’s all-genre listing.

The Underwood album, which holds the #1 position as of press time at 1:05AM ET, seized the throne from Kelly Clarkson’s “Kelly-Oke EP” that launched on Thursday. That release is down to #3, with Motionless In White’s new “Scoring The End Of The World” sitting in between at #2.

The upper region of the chart will likely see a new contender in the coming hours (if not minutes), as BTS’ 10-year anniversary compilation “Proof,” featuring some new tracks, is making its way up the chart. The album is currently #6 and will presumably move higher soon.