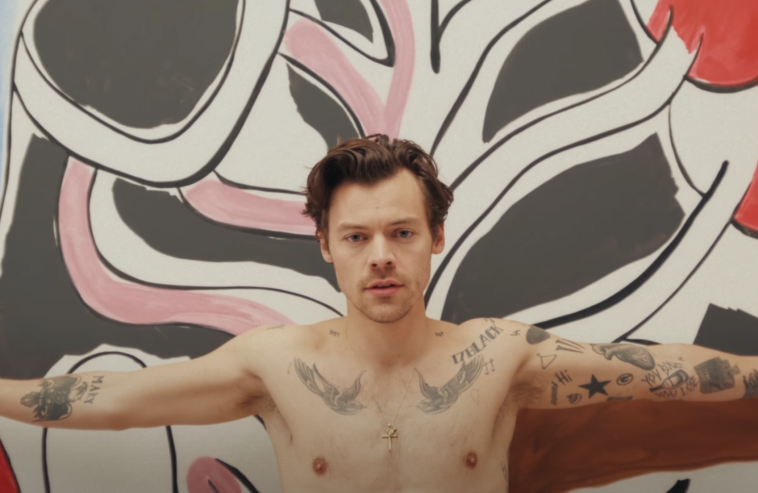 Harry Styles’ global phenomenon “As It Was” continues its impressive run in America, earning a fifth non-consecutive week atop the Billboard Hot 100 chart.

“As It Was” retains its #1 position thanks to another week of strong sales, streaming, and radio activity.

Jack Harlow’s “First Class” and Future’s “Wait For U (featuring Drake & Tems)” hold at #2 and #3, respectively, while Lizzo’s “About Damn Time” ascends one spot to a new peak of #4.

— This week’s Top 10 features a noteworthy new addition, as Kate Bush’s “Running Up That Hill (A Deal With God)” returns to the Hot 100 — and earns a new peak of #8. The single last appeared on the chart in 1986 and peaked at #30 during its initial run.

The renewed interest comes courtesy of the song’s heavily involvement in the new season of “Stranger Things.”