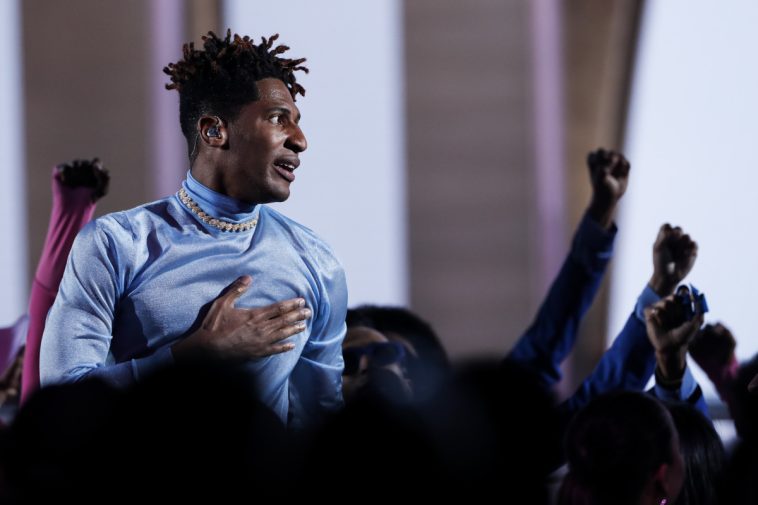 Despite leading the field with 11 nominations, Jon Batiste did not convince oddsmakers he was going to win major awards at the Grammys. His “WE ARE,” for instance, was a massive underdog for Album of the Year.

During the early portion of the campaign, the album was considered the longest shot with odds of +3300. Different books offered different lines as the show drew near, but most had the album in the +2500 to +4000 range. To put it simply, no one was giving the album a shot.

They should have. In addition to winning some genre-specific awards earlier in the show, Batiste did take home the coveted Album of the Year prize.

“WE ARE” beat out numerous high-profile contenders, including oddsmaker favorites like Olivia Rodrigo’s “SOUR,” Tony Bennett & Lady Gaga’s “Love For Sale,” and Billie Eilish’s “Happier Than Ever.”

— The “Big Four” results were not kind to oddsmakers, who also got Song of the Year and Record of the Year wrong (they favored Rodrigo’s “drivers license,” the awards went to Silk Sonic’s “Leave The Door Open”). Their only correct pick came in Best New Artist, which Rodrigo unsurprisingly claimed.